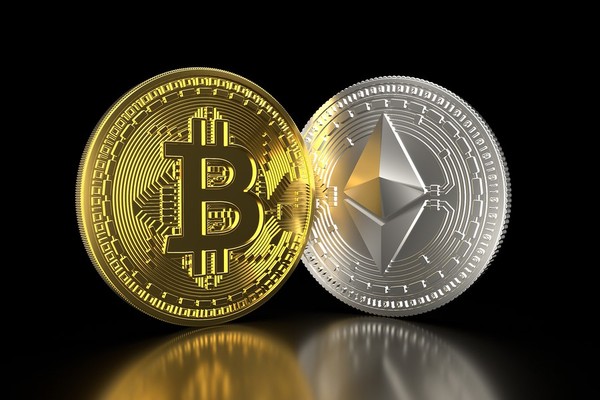 Fees on Ethereum Now Higher Than Bitcoin’s as Unconfirmed Transactions Rise Past 100,000

Recent data indicates that Bitcoin transaction fees have been decreasing after the post-halving peak, while Ethereum fees are on the rise. As such, the total amount in fees spent on the Ethereum network has surpassed Bitcoin’s, and the gap continues to grow.

The “Feepening” Ethereum Vs. Bitcoin

According to information from the cryptocurrency data company Glassnode, the daily Ethereum network fees surpassed Bitcoin’s on June 5th for just the second time this year. At that point, the amounts were nearly $500k for Ethereum and $308k for Bitcoin fees.

In the following two days, the gap between the two has expanded to $540k for fees on the Ethereum network, while Bitcoin’s total $253k.

From BTC’s perspective, the fees have gone through a roller-coaster around the third halving, which took place in May. Transactions on the Bitcoin network were rising, and the average fee reached a new 11-month high of $5.82.

In less than two weeks, however, the cost of transacting on the BTC blockchain dived by nearly 80%.You Might Also Like:

The Bitcoin mempool, which measures the pending BTC transactions awaiting confirmation, was clogged with almost 60MB worth of such transactions prior to the halving. The congestion continued to increase after the event, and it peaked at 94MB on May 21. Once it was cleared as the number of BTC transactions dropped, which took a few weeks, the fees fell back down to an average cost of under $1.

The surge of fees on the Ethereum blockchain could be attributed to several factors. Firstly, most stablecoins employ its network, and their role within the cryptocurrency market has been growing significantly in the past several months. The transferred value of ERC-20 stablecoins on the Ethereum network has jumped to nearly 80%, per a report from April.

Tether (USDT), the most widely used stablecoin, has been minting new coins regularly to cope with the growing demand from traders. ERC-20 based tokens still represent the majority of them.

Additionally, fees on the Ethereum network soar in value when initiated transactions are increasing. While Bitcoin’s mempool has normalized after the having, Ethereum’s have been rising. At the time of this writing, there are over 100,000 pending transactions.

As CryptoPotato reported, Ethereum’s blockchain saw thousands of transactions pinged across the network, all leading to a single address belonging to the operators of MMM Global – an MLM ponzi scheme offering 1% returns on investment per day.

The upcoming Ethereum 2.0 aims to handle similar scaling issues by switching from the current proof-of-work consensus algorithm to proof-of-stake.