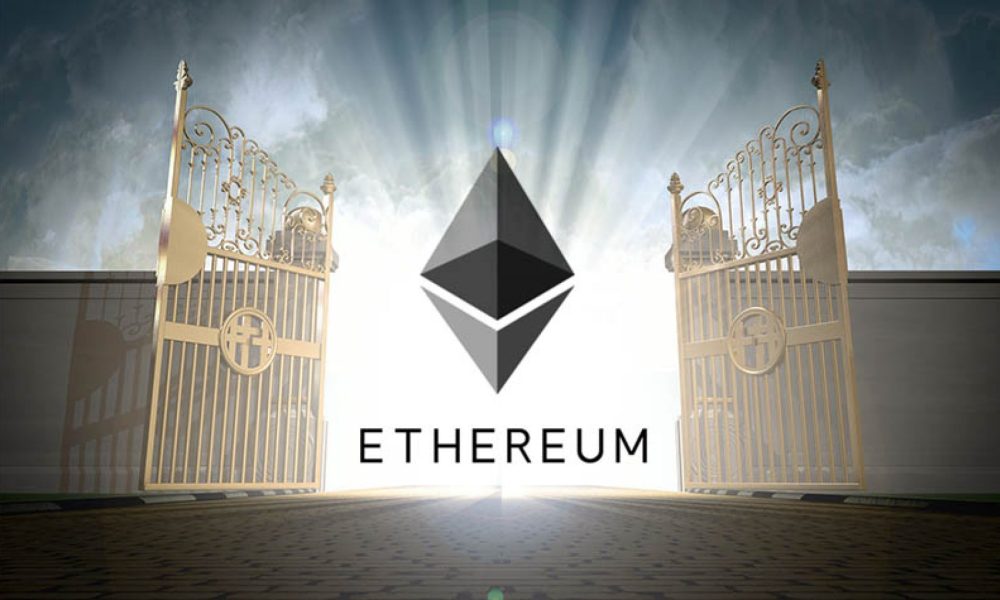 
When was the last time you checked for a quick update on Ethereum? Never perhaps? Who checks in on the currency that sells most games after all. It is a tool to buy and locate newer games, apps and ideas in the blockchain world nothing more, right? Wrong.

Well, we are not riding a moral high horse to lead you out of ignorance into a world of piety and absolute truth, but we do promise that we are going to clarify your head a little bit and in case you did not know we will show you new things.

So, we all have at some point heard of the term called The Flippening, it refers to the time that Ethereum will become stronger and bigger than Bitcoin.

The event in the future history of Ethereum beating Bitcoin to the very best of its own game is what Flippening entails.

But, why is this necessary to know? And, who gets affected the most? When Is It Happening? What will happen to bitcoin? Will bitcoin fail miserably? Will all currencies follow suit? Perhaps. But, before we indulge into it, let’s explore why is it important to keep an eye on and how to keep an eye on it.

People invest in bitcoin, people gamble in bitcoin, likewise, people invest in Ethereum and people gamble in Ethereum. The currencies are quite similar and the currencies allow us to do a lot of things. Ethereum helps in a lot more things than blockchain does, for example, there are collectibles a big giant series of them based on Ethereum’s blockchain. The blockchain allows Smart Contracts so there is business based on it. So the use that we can get out of Ethereum is a lot more and a lot more efficient. The efficiency comes from the fact that ether is stronger than bitcoin in terms of its speed, scalability, and complexity. So every gamer, investor, gambler, thinker, entrepreneur, tech fanatic and government agent must keep an eye on the flip.

Because the rise of one may mean the debacle of the other, loss of some, profit of all, today’s planning, tomorrow’s benefit or tomorrow’s loot today’s pride. The battle has begun, the market cap for Ethereum is rising fast. Thanks to its creative solutions in absolutely all industries and mainly smart contracts that give it an absolutely competitive edge over all other cryptos big and small.

If you do want to see where the battle is at right now you can head on to the Flippening.watch web portal.

Can XRP Cath Up With BTC and ETH?