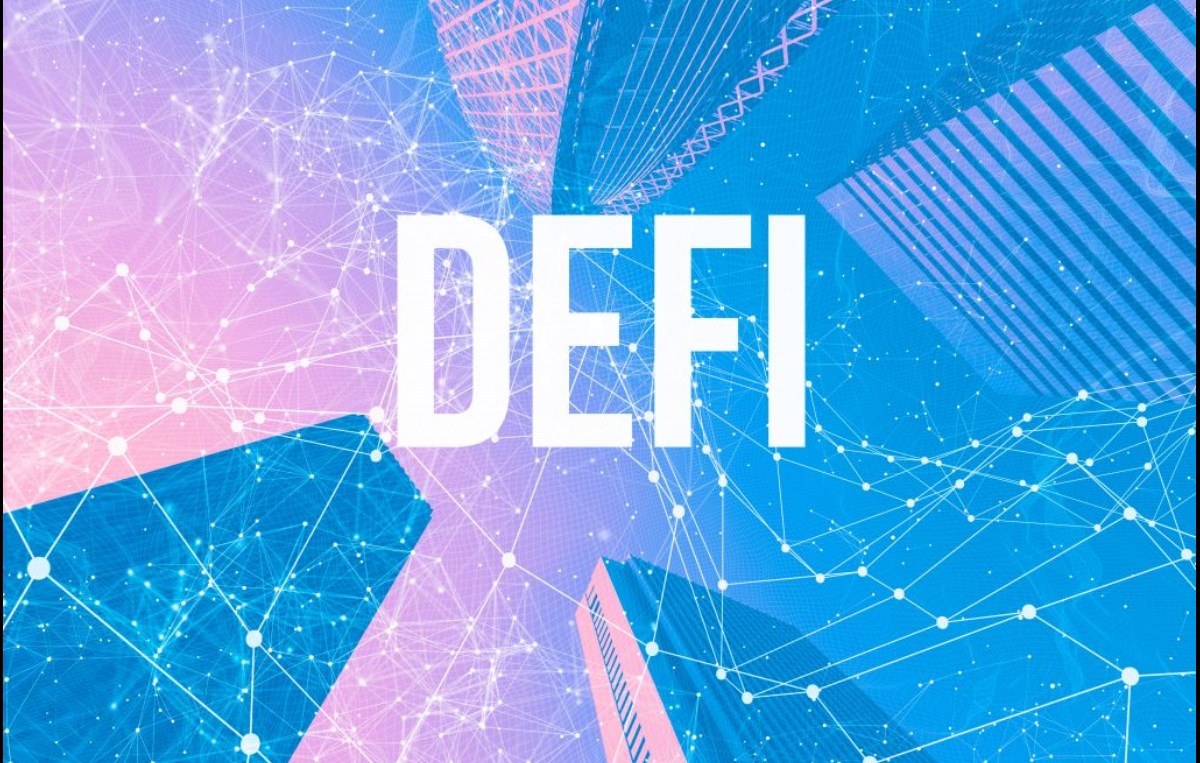 DeFi doesn’t rely ETH like it used to, so ETH must unhinge from DeFi.

The ICO bubble sparked a bull run that pumped ETH from roughly $8 to $1,448 at its peak. However, as DeFi gains traction, ETH appears stuck in a rut. The reason for this comes down to one factor: demand.

A Lack of Catalysts in a Unique Bubble

Over the last two months, the DeFi narrative has taken off with unexpected zeal. Investors have enjoyed the massive run-up in token prices, with most DeFi tokens recording at least 100% gains in the last month.

Yield farming, in particular, has been a significant contributor to the latest DeFi rally. The launch of Compound’s governance token marked a new era for the niche as the protocol quickly absorbed funds from across DeFi and is en route to $2 billion in lending.

What’s surprised most market participants at this juncture is ETH’s muted price action. Ethereum is the base layer for DeFi as it stands today. To interact with DeFi, one must have an Ethereum browser wallet funded with ETH to pay for transactions.

Usage metrics for Ethereum dictate that the blockchain is thriving on a level only comparable to the ICO bubble. But the question remains: when will ETH start to react to its mounting fundamentals?

Financial protocols on Ethereum are beginning to rely less and less on ETH.

In the early days, MakerDAO was the only working protocol, and it only accepted ETH as collateral. When money markets like Compound and Aave (then ETHLend) started to surface, ETH was still the dominant form of collateral in DeFi.

Synthetix showcased a new model to bootstrap liquidity on a dApp: use your native token as collateral.

Unlike everything else at the time, Synthetix didn’t integrate ETH. Synthetix only allowed SNX as collateral on the network. While this was orders of magnitude riskier than using ETH as collateral, it set the tone for more flexible treasury management. It allowed the Synthetix Foundation to roll out cheap incentives.

Then as MakerDAO shifted to Multi Collateral DAI, it became clear that ETH’s role in DeFi was slowly diminishing. Maker was pushing to expand its balance sheet, eventually allowing tokens like BAT, USDC, WBTC, KNC, and ZRX to be used as collateral on the network.

Today, stablecoins rule DeFi. Compound and Aave are still home to significant amounts of ETH collateral, but this is tiny compared to stablecoins.

Of the $1.6 billion of collateral on Compound, just $22 million (14%) is in ETH. DAI and USDC are currently leading the way with $800 million (50%) and $405 million (25%), respectively. Admittedly, a lot of this stablecoin collateral is circularly supplied and borrowed to yield farm on Compound.

Still, this demand for stablecoins cannot be neglected.

Further, the latest trend is yield farming, which pushes ETH further away from the center of DeFi. Lanre Ige, a research associate at 21Shares, told Crypto Briefing that:

“In the case of DeFi, much of the recent growth in DeFi has been driven by products such as Compound, Balancer, and Aave which do not explicitly need ETH for anything else than transaction fees as this has only resulted in a sustained increase in the average transaction fees which are up by around 4x over the last year.”

Yield farmers are ultimately trying to earn more speculative tokens – like COMP or BAL – through liquidity mining. Collateral incentives have occurred for BAT, ZRX, USDT, USDC, and DAI, but not ETH.

ETH’s role in DeFi boils down to gas usage, which has been off the charts lately.

However, it doesn’t necessarily imply a ton of new demand for ETH. Most DeFi users are also ETH investors, many of whom could be using their existing ETH to pay for gas. This runs contrary to the ICO bubble, where every project raised funds in ETH, causing explosive demand.

“The ICO boom led to a 1,000%+ increase in the price of ETH over 2017 due to the fact that investors were required to purchase ETH to then invest in  an ICO. This fact created substantial and sustained buying pressure on ETH. In addition, as the teams that launched the ICOs had lock-up periods for the received ETH into their treasuries — this led to a massive reduction in selling pressure on ETH.”

As DeFi protocols try to strengthen their tokens, ETH will probably play an ancillary role in DeFi. But if the price of ETH starts to increase, it could regain a top spot as DeFi collateral as investors look to utilize the gains to borrow more assets or take a levered long on ETH.

All Is Not Lost for ETH

Two particular upgrades are vital for the price of ETH to reflect network fundamentals: EIP-1559 and ETH 2.0.

EIP-1559 is the proposal to burn a portion of every transaction fee. The objective of this is to make transaction fees more predictable while simultaneously inducing artificial scarcity for ETH. Given the projected decline in ETH issuance, EIP-1559 could cause negative issuance.

ETH 2.0 is a new paradigm for transaction validation on Ethereum. But of particular interest to investors, ETH 2.0 introduces staking, which will be the easiest and safest way to earn passive income on large amounts of ETH, and could drive demand for ETH.

One coherent theory is that investors are waiting for ETH 2.0 to ship and run smoothly for a short while before jumping into significant ETH positions.

EIP-1559 and ETH 2.0 are two major pieces of the puzzle that are close to fruition. All that’s left to do is sit back and watch.

Ethereum’s Death Cross Could be Averted by the Aug. 4th London Upgrade