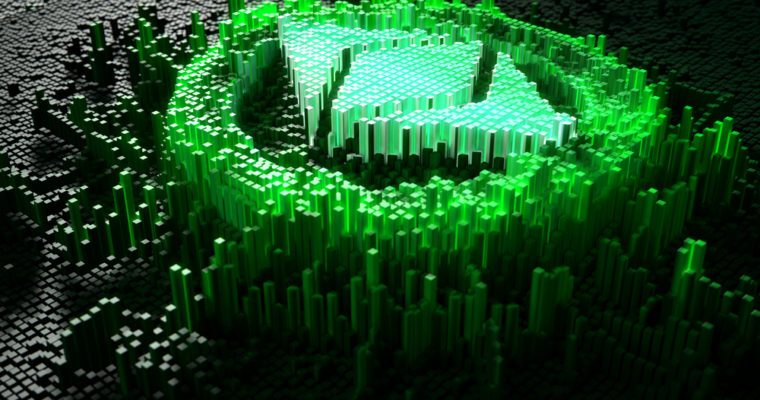 “How is ETC worth anything?”: Twitter responds to 51% attack

Ethereum Classic (ETC) suffered a 51 percent attack some hours ago, with users effectively being defrauded out of a large amount of funds. Many observers on Twitter have responded to this news, with one pointing out that ETC’s value hasn’t fallen as far as might be expected in the wake of the attack.

Coinbase reports that a reorganization of the chain by a mining pool with over half of the network’s hash power eventually led to tokens worth upwards of $1 million being double spent.

Although news of the attack came out over 12 hours ago, the price of ETC doesn’t seem to have been affected all that much. The token is down 3.94%, having slightly increased in value again in the last few hours.

Cant dump if no one will let you send

I assume dumpers are still waiting on the 400 confirmations.

Others believed that the ETC price wasn’t truly correlated to its value anyway, or claimed that it should never have been worth anything to begin with. Some suggested that the ETC community may be downplaying the importance of the attack, or even denying that it happened.

there are coins that dont have a developer, and are BLATANT scams, the real kind, and they will pump multiples. that's kjust how crypto is.
might take years for ETH classic to go to its fair value. most of the holders dont stay up on the news i guarantee it.

Went to the Robinhood ETC chat and sure enough they called the attack fake news…. Oh boy.

La entrada “How is ETC worth anything?”: Twitter responds to 51% attack se publicó primero en ELEVENEWS.

Ethereum marks a new milestone in its price rising to $3600