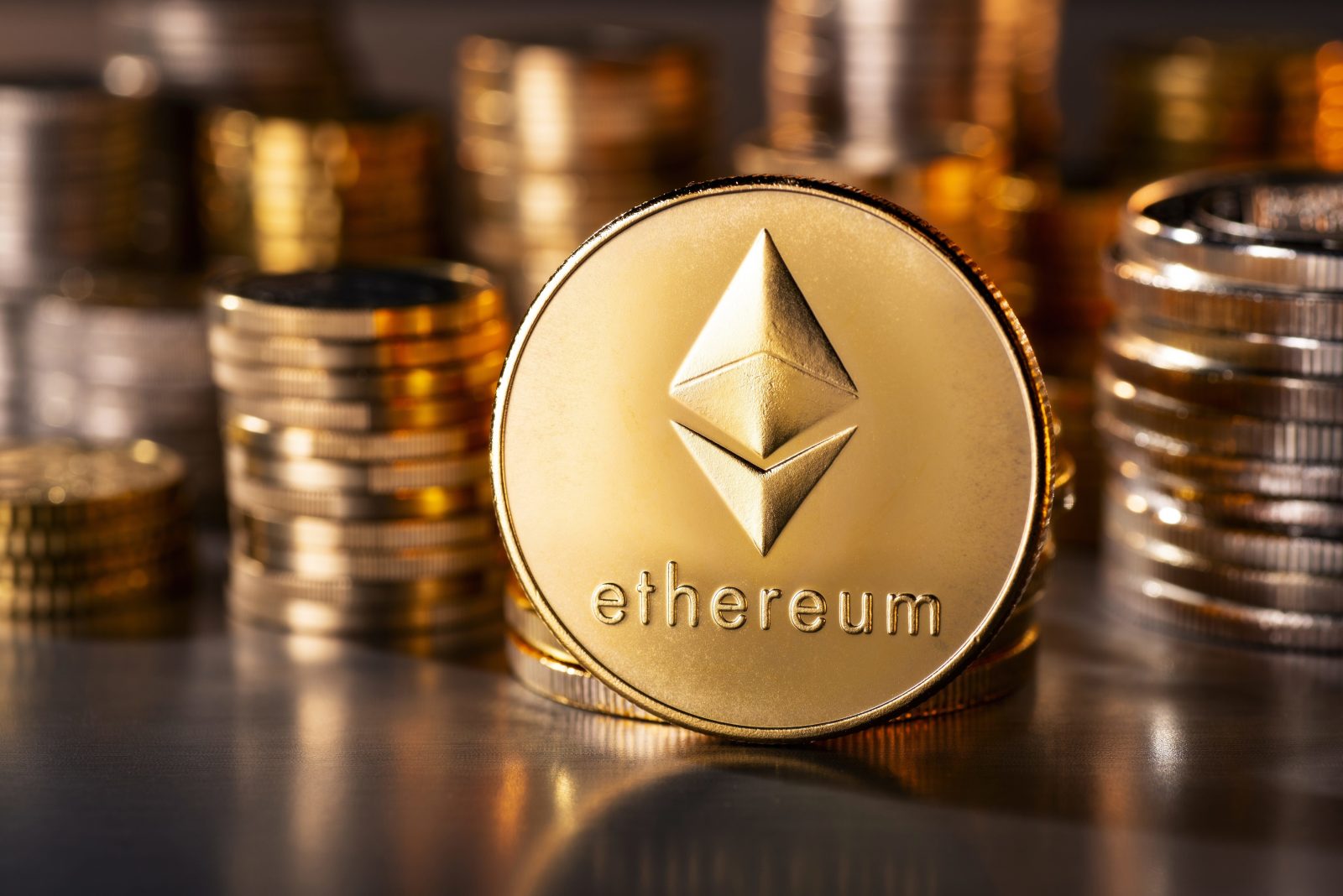 Despite rallying by over 100 percent from the lows, Ethereum is not yet in a bull run. In fact, the cryptocurrency is still trading over 85 percent below its all-time high price of ~$1,400 — a statistic confirming it is embroiled in a bear market.

Prominent analysts are starting to come to the conclusion that ETH is on the cusp of beginning a sustainable longer-term rally towards the previous all-time high.

Ethereum is headed for a bull market: analyst

While ETH has been stagnating, the underlying Ethereum network is showing a confluence of signs that a bull market is near, according to Spencer Noon, the head of crypto-native investment fund DTC Capital.

Core to the bull case he laid out is two statistics: 1) the number of daily active addresses on Ethereum and 2) the value of stablecoins based on the blockchain.

The former statistic is up to 380,000 — “a figure not seen in over two years,” or in other words, since the ETH bull market to over $1,000. The latter statistic has reached more than $7 billion, indicating that stablecoins have become absolutely crucial to Ethereum usage.

Other bullish signs he mentions include the growth in demand for high-gas (meaning computationally expensive) ETH transactions, a growing fee market, a parabolic explosion in decentralized finance users, growth in the Ethereum and token holdings of DeFi projects, the absorption of value from other blockchains into Ethereum.

Noon’s extensive thread on the imminence of the next Ethereum bull run comes shortly after Mythos Capital founder Ryan Sean Adams made a similar comment in his Bankless newsletter.

He shared the below image, indicating that there has been a tight correlation between the price of ETH and the aggregate fee Ethereum users spend each day to process transactions. This is relevant because as he and Noon have pointed out, ETH network usage is on the rise, sending fees skyrocketing.

Certain market participants have begun to pick up on these trends, and have begun to anticipate an ETH bull run like Noon and his contemporaries.

Institutional players, too, are entering the fray in anticipation of upside.

As reported by CryptoSlate previously, Grayscale Investments, the investment arm of crypto conglomerate Digital Currency Group, has purchased approximately 756,540 ETH in 2020 — 40 percent of the cryptocurrency minted through mining this year thus far.

There’s also analysis suggesting that “wallets associated with major players such as JPMorgan Chase, Reddit, IBM, Microsoft, Amazon, and Walmart” are stacking ETH too, though it isn’t clear if these are formal investments by these Fortune 500 companies.

Bitcoin Consolidates, but a Major Price Movement Is Underway

Why is Ethereum Gas Price so high?