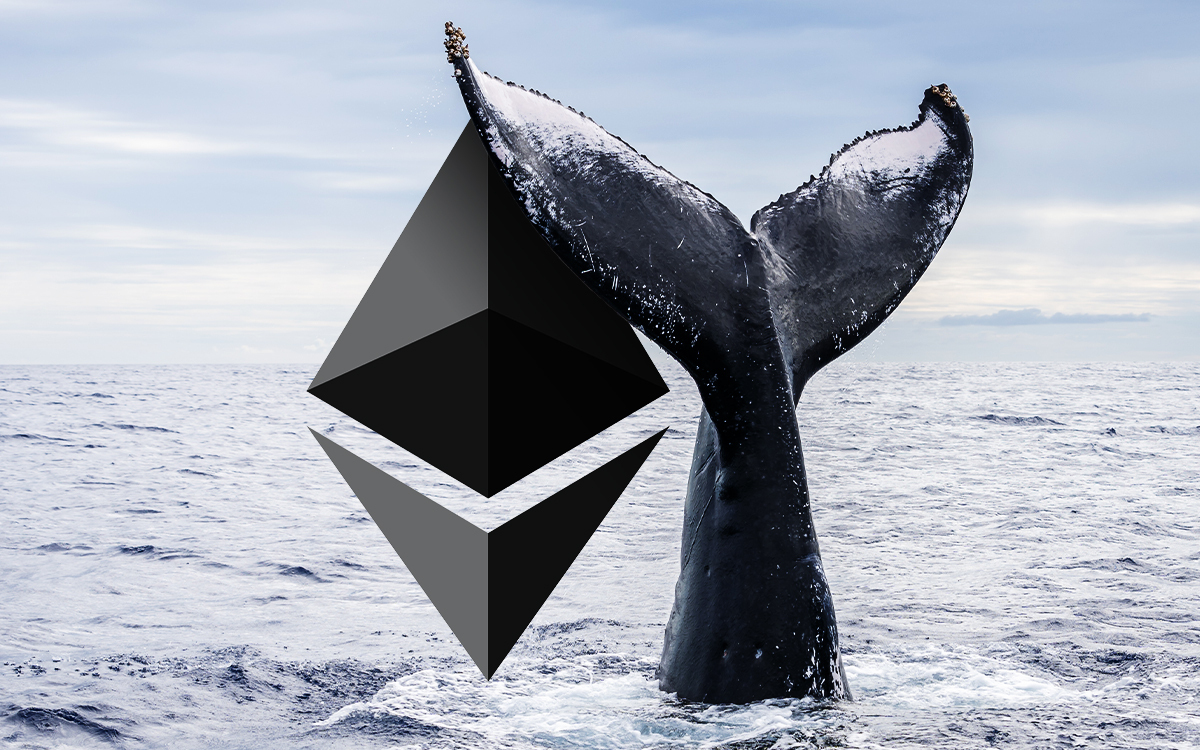 Is Ethereum (ETH) Price Heading To $2000 As Whale Activity Heats Up?

With large whale investors scooping up the second largest cryptocurrency, can Ethereum (ETH) price skyrocket to $2000 in 2023?

The Ethereum’s (ETH) price has recovered above $1,260 after wiping off losses incurred in the previous few months. After the local bottom of the Ethereum price on December 16, large wallet investors in the crypto market began scooping up ETH tokens in bulk. And, due to the whales’ increased activity over the past several days, Ethereum has experienced a 5% increase in price.

Santiment, an on-chain analytics platform, reported that 611 transactions were made by whales throughout the course of the previous day; which was valued to be more than $100,000. However, on Thursday, this number picked up steam and raced towards 419 transactions which totaled to be around a whopping $1 million.

The data also suggested that there was an ever-increasing demand for Ether among the whales, which lends credence to the previous statement.

This spike reported by Santiment is of a higher magnitude than the one recorded on December 16. One interpretation of this data point is that it indicates whales are bullish about the altcoin and are consequently purchasing more while the opportunity exists. This kind of support from such enormous holders might keep the surge going and drive Ethereum prices further higher.

After the successful shift from the proof-of-work consensus process to the proof-of-stake consensus mechanism, the next key milestone for ETH holders will be the unstaking of Ethereum from the December 2020 contract. In recent weeks, developers have placed a higher priority on the token unlock than on other upgrades to the ecosystem, and have scheduled it to take place after the Shanghai hard fork.

As things stand, the price of Ethereum (ETH) is currently being traded at $1,259. This represents an increase of 0.02% in the past 24 hours, which is in contrast to its increase of 4.9% during the last seven days, as per crypto market tracker CoinMarketCap.

Ethereum Price Forecast: ETH/USD plummets like dead weight in the air after hitting a one-year high at $400