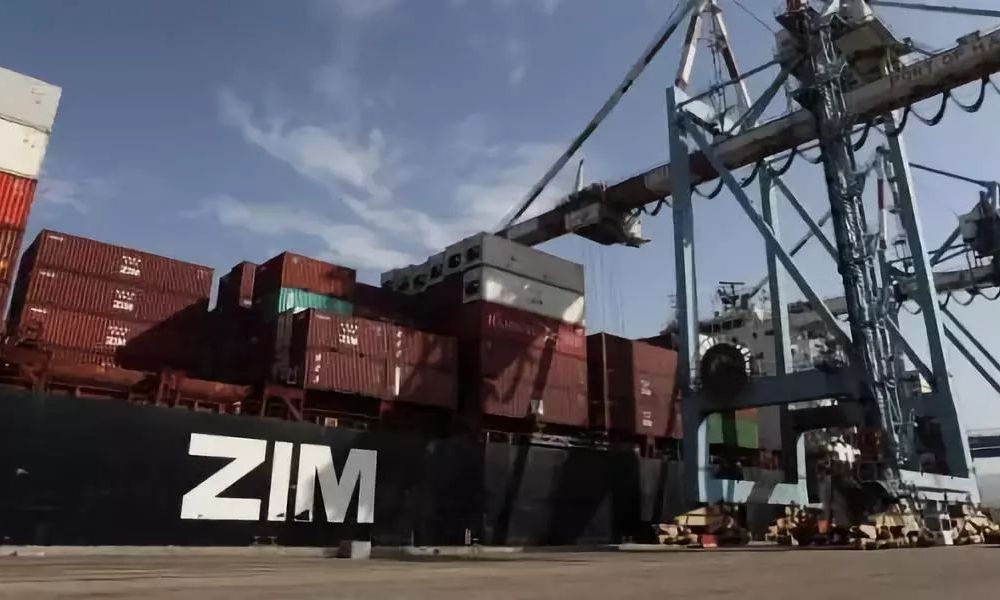 According to a recent article published by global shipping news source TradeWinds, Israel’s premier cargo-transport company Zim has recently opened up its native blockchain platform [for electronic bills of lading (eB/Ls)] to all of its clients.

With that being said, it is worth noting that this service is currently available to the firm’s clients only on ‘selected trades’.

A Closer Look at the Matter

As many of our regular readers may remember, the folks over at Zim have been in the process of testing out their blockchain-powered eB/Ls platform for over a year. However, it now appears as though this project is not only capable of replacing the company’s existing paper-based processes but also improving everyday data workflow that is usually carried out by employees through traditional channels such as email, fax etc.

To be even more specific, we can see that the aforementioned TradeWinds’ report clearly states that the shipping giant was able to facilitate two massive financial transactions using its blockchain platform in less than two hours. This is quite a remarkable feat since the above stated transactions usually take multiple days (or even weeks) to process.

In this regard, it is worth noting that as part of Zim’s new initiative, blockchain-based trades will now be opened up to the firm’s customers based in regions such as Asia, S. Africa, N. America (as well as some other Mediterranean countries) during the first quarter of 2019.

More on the Issue

Speaking with a media outlet recently, Eyal Ben-Amram, CIO of Zim, was quoted as saying that these above mentioned developments were part of his company’s digitization strategy which aims to maximize transaction transparency for all of its clients.

Some of our readers might also be interested to note that as per data provided by analytics firm Alphaliner, Zim is currently the 11th largest container operator in the world.

Late last year, major United Arab Emirates seaport operator ‘Abu Dhabi Ports’ announced to the world that it was launching its international blockchain pilot program in conjunction with the Port of Antwerp. The point of this entire exercise was to provide shipment firms with a means of monitoring their trade flow and supply chains (between the U.A.E. and Belgium) much more seamlessly and in a frictionless manner.

Not only that, during September (2018), United Kingdom port operator ‘Associated British Ports’ also joined hands with Marine Transport International in order to create a blockchain-based platform to help reduce the number of manual data processes that were usually carried out by their employees (thereby minimizing any chances of human error).

Is it Feasible for Russia to Use Bitcoin to Avoid Sanctions from the United States?

ETHEREUM DROPPING UNDER THIS LEVEL COULD TRIGGER A 25% ALTCOIN CORRECTION

Novogratz: These 5 Ethereum DeFi tokens could replace JPMorgan and the NYSE