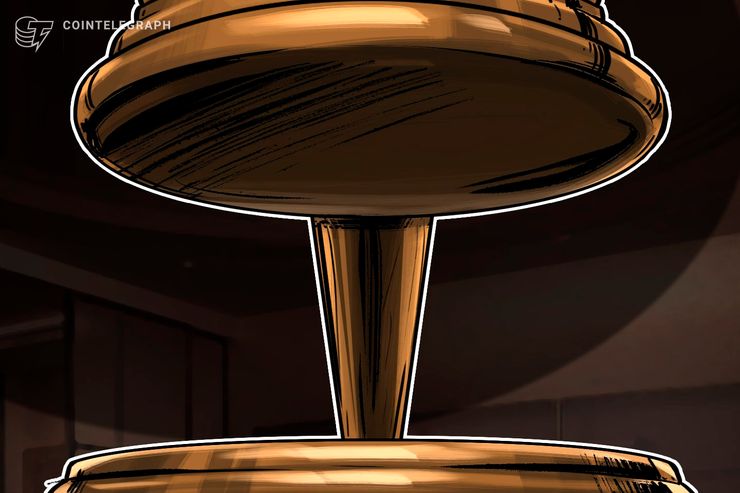 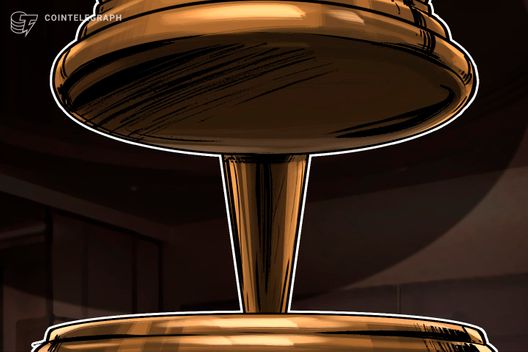 South Korean crypto exchange Bithumb has won a lawsuit in which an investor had sued the company for his loss of around $355,000 in an alleged hack. Local financial newspaper The Korea Economic Daily reported on the outcome on Dec. 24.

Within hours of making his won deposit, Mr. Park alleged an unidentified hacker had compromised his account and exchanged the fiat for Ethereum (ETH). That same day, in four separate transactions, the cryptocurrency was then alleged to have been transferred out of his wallet, reportedly leaving the investor with ETH worth just 121 won (around 11 cents).

At the heart of Park’s case was reportedly the claim that Bithumb had failed to offer security safeguards that are adequate to its responsibilities as a purported “financial services” company. He argued that Bithumb’s activities as a crypto exchange are similar in kind to services offered in the financial sector, and should thus fall subject to the security requirements that apply to electronic commerce transaction brokers.

The judge however, ruled against this argument, stating that:

“In general, virtual currencies cannot be used to buy goods and it is difficult to guarantee their exchange for cash because their value is very volatile. [Cryptocurrencies] are mainly used for speculative means, [and it] is not reasonable to apply [Korea’s] Electronic Financial Transactions Act to a defendant who brokers virtual currency transactions without the permission of [South Korean regulator] the Financial Services Commission.”

As previously reported, Bithumb suffered a high-profile hack this June, in which around $30 million worth of eleven various cryptocurrencies were estimated to have been stolen; the exchange soon stemmed the damage with the assistance of industry counterparts, reducing the figure to $17 million.

In October, Hong Kong-based crypto exchange service Changelly revealed it had helped Bithumb to recover 1,063,500 Ripple (XRP) of the assets stolen in June, reportedly worth about $585,000 at the time of the hack.

Earlier this month, Bithumb was prompted to deny allegations of artificially inflating its trade volumes, after crypto exchange ratings and analytics service CER had accused the platform of using wash-trading to fake to 94 percent of its trade volume as of late summer 2018.

As of press time, Bithumb does not feature in CoinMarketCap (CMC)’s rankings for crypto exchanges by adjusted volume, but comes top in CMC’s separate rankings based on self-reported statistics, claiming $1,617,305,865 in traded volume over the 24 hours before press time.

Why a rise above this level seems imminent for Ethereum