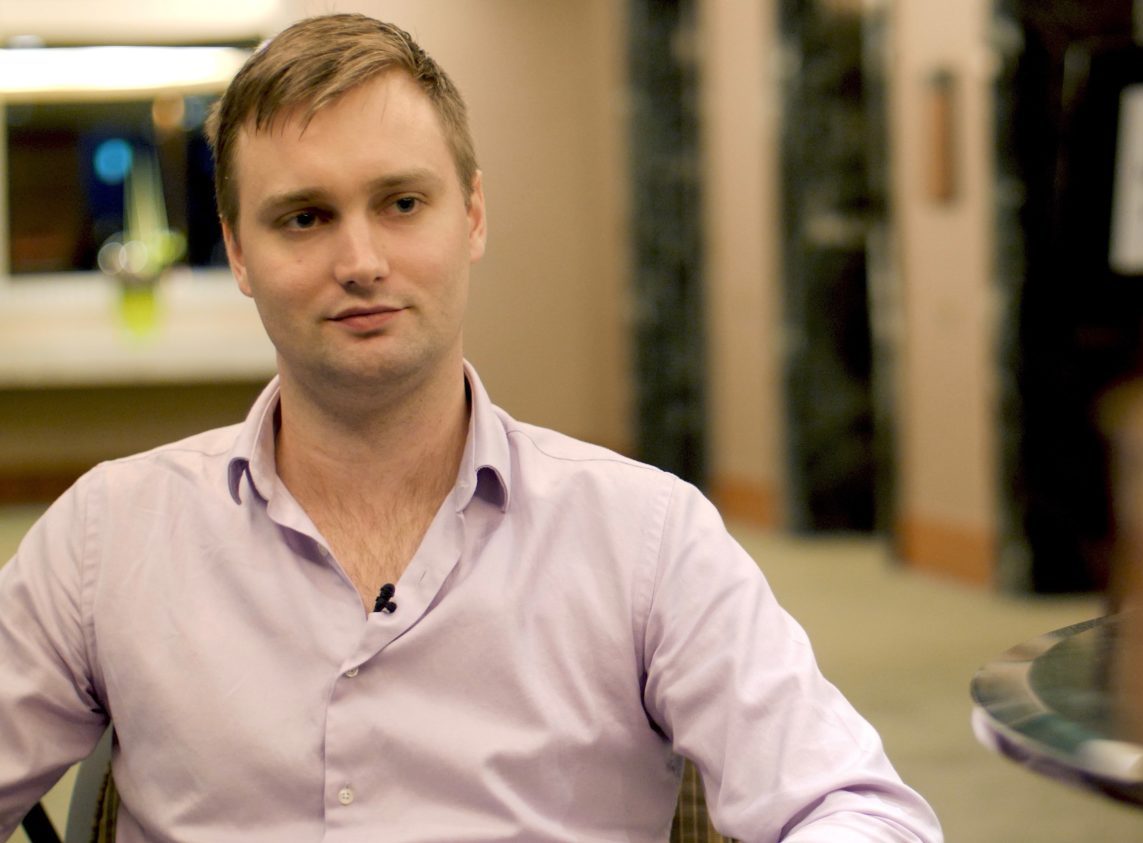 MakerDAO founder: Ethereum is a vacuum that will suck in almost “all value” in crypto

This week, millions of dollars worth of Wrapped Bitcoin — the leading representation of BTC on the Ethereum blockchain — were deposited into decentralized stablecoin protocol MakerDAO to generate $4 million worth of the DAI stablecoin.

According to MakerDAO founder Rune Christensen, this sole transaction is extremely bullish for Ethereum’s long-term value proposition, not just the protocol he helped to create.

The importance of the 4 million DAI mint

The MakerDAO founder — one of the forefathers of the decentralized finance movement — argued that the mint of four million DAI shows the massive total addressable market that DeFi — and Ethereum by extension — has.

“4 million Dai was just minted with WBTC in a single transaction. This really showcases the latent demand for non-ETH assets, and it’s the beginning of a broader trend of DeFi acting as an economic vacuum that will eventually attract almost all value to the Ethereum blockchain,” Christensen wrote in a comment that went crypto-viral among ETH supporters.

This is a similar assertion to one made by Andrew Keys, managing partner of Digital Asset Risk Management Advisors.

Keys wrote in a ConsenSys blog post published at the start of this year that Ethereum has a “market opportunity estimated at well over $80 trillion” because the blockchain basically has “infinite use cases.” The investor, formerly an executive at ConsenSys, added:

“We will be able to trustlesstly and digitally represent fiat, gold, software licenses, equity, debt, derivatives, loyalty points, reputation ratings, and much much more that we can’t even conceive of yet.”

Although Christensen is convinced Ethereum will capture billions (maybe trillions) of dollars worth of economic value over time, as it stands, the blockchain will have trouble doing that.

As noted by the analyst “Ceteris Paribus” on May 15, the cost to send Ethereum has effectively quadrupled since the end of April, rising to 41 Gwei as of the time of his post from the 10 Gwei baseline where the metric normally sits. This equates to around $0.20 to send ETH from address to address. (According to ETHGasStation, fees remain around the levels indicated in Paribus’ post.)

While the fees are still not ludicrous per se, they highlight that even at pre-bull run transaction levels, Ethereum is running into potential scalability problems.

What we tend to forget is that the ability to send and receive value is not exactly the primary function of ETH. Instead, the primary function of the cryptocurrency is to interact with smart contracts, meaning high fees can make certain decentralized applications basically unusable, say, if you’re spending $1.00 on a $5.00 function.

Hence why the ETH 2.0 upgrade is so important.

For those unaware, Ethereum 2.0 is basically an overhaul of the blockchain that will implement technologies like Proof of Stake, sharding, and more to exponentially increase the speed, transaction throughput, and decentralization of the network.

While the jury is still out on how exactly this upgrade will help Ethereum’s usability, it’s slated to remove at least two of the many crucial barriers preventing mainstream adoption: high fees and low transaction throughput.

Ethereum may have a large reliance on the success of 2.0, though that’s not to say that the blockchain has not captured vast amounts of value as it stands.

Already, the blockchain hosts over $7 billion worth of stablecoins, namely USDT. Furthermore, Reddit has begun to work with Ethereum technology while Visa has purportedly hinted at using the blockchain to digitize certain fiat currencies.

That’s the thing, compared to other smart contract-focused blockchains, ETH is winning hands down.

As reported by CryptoSlate, Placeholder Capital partner Chris Burniske noted that Ethereum is “orders of magnitudes ahead of any of its competitors in terms of people willing to pay for its utility.”

He illustrated this point with the chart below from Dec. 2019, which shows the aggregate mining fees paid by Ethereum against Tezos, Waves, and Lisk.

Ripple Price Analysis: XRP/USD Nosedive Under $0.20 The Beginning Of A Gruesome Journey To $0.1750

A sharp spike in gas fee on Ethereum; is Russia-Ukraine conflict to be blamed

Ethereum price tumbles to $915, but traders are bullish for 4 key reasons