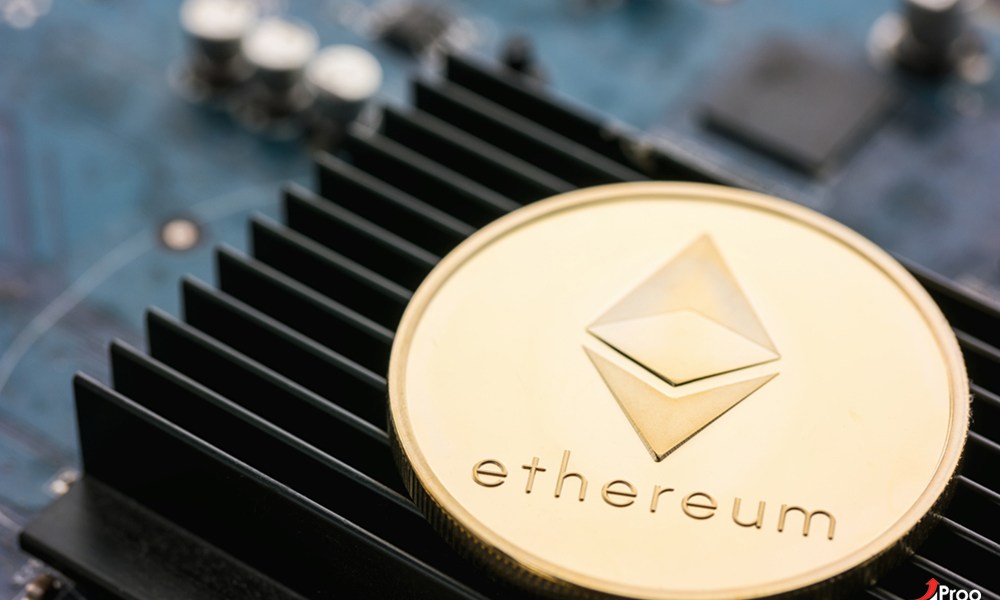 Some prominent Ethereum developers got together online and opted for a source code auditing by a third-party which will delay the implementation of the “ProgPoW” algorithm. The ProgPoW would have made it increasingly hard for ASIC miners. Some of the developers included in this online meeting this Friday were Hudson Jameson, Lane Rettig, Afri Schodedon, Martin Holst Swende, Danno Ferrin and Greg Colvin amongst others.

The third-party audits will confirm whether the implementation of the algorithm will reduce ASIC mining efficiency or not. Jameson believes that March or early April may be the most realistic of targets for algorithm implementation.

“I would happily decide today, but I’m not the expert. I’m happy to wait for the audit but I’m not happy to make this decision in May or something. An awful lot of people would like to know so they can get on with their business. ‘am I going to spend $1,000 to buy a rack of CPUs or not?’”

CoinGate now accepts XRP as payment at more than 4,500 webshops