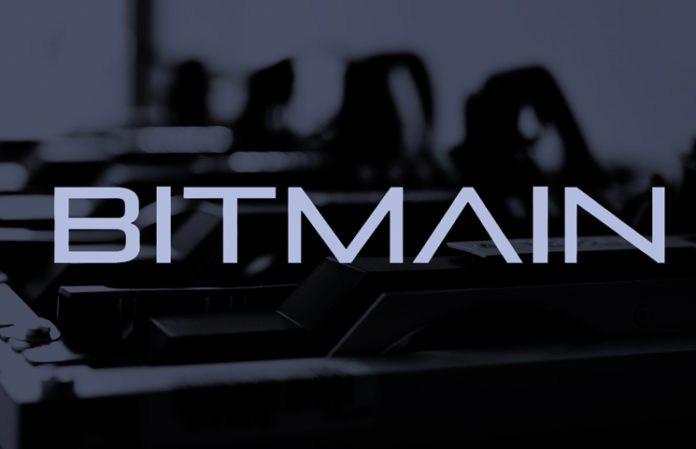 Steve Young, a Milam County Judge, issued a statement reporting that all Bitmain employees but two engineers and the director of human relations had been laid off, and all operations had been suspended.

According to the article, Young said later that the company told him Bitmain will scale down the operation rather than shut it down, now working with only five employees instead of 15. Young reportedly stated:

According to the aforementioned article, Young cited the collapse of the price of Bitcoin (BTC) as a reason for the new — less ambitious — plans. A Bitmain spokesman said:

“The right-sized team at Rockdale now has the expertise to re-start the project at small scale anytime. Bitmain would like to ramp up the site at a slower pace and scale based on market conditions.”

Young also reportedly declared that Bitmain committed to hire locally and insisted on paying the school district taxes as opposed to taking an offered abatement. According to the article, the question remains concerning the 10-year tax break on county taxes on real and personal property.

As Cointelegraph reported in August last year, Bitmain intended to build a $500 million blockchaindata center and mining facility in Texas as part of its expansion into the U.S. market.

Media outlets have recently reported Bitmain has been planning to let employees go from various projects.

In December 2018, it was reported that Bitmain and major crypto exchange Huobi have purportedly confirmed plans to lay off staff.

As well, several Chinese commentators have also claimed that Bitmain has let go of its entire team of Bitcoin Cash (BCH) developers. Also in December, news broke that Bitmain was closing its development center in Israel and letting local employees go.

The blockchain/crypto week in quotes

Ethereum Turns 5 Today : Here’s A Brief Timeline Of The Events

Here’s Why Ethereum 2.0 “Phase 0” May Be “Even More Delayed”: Crypto Influencer