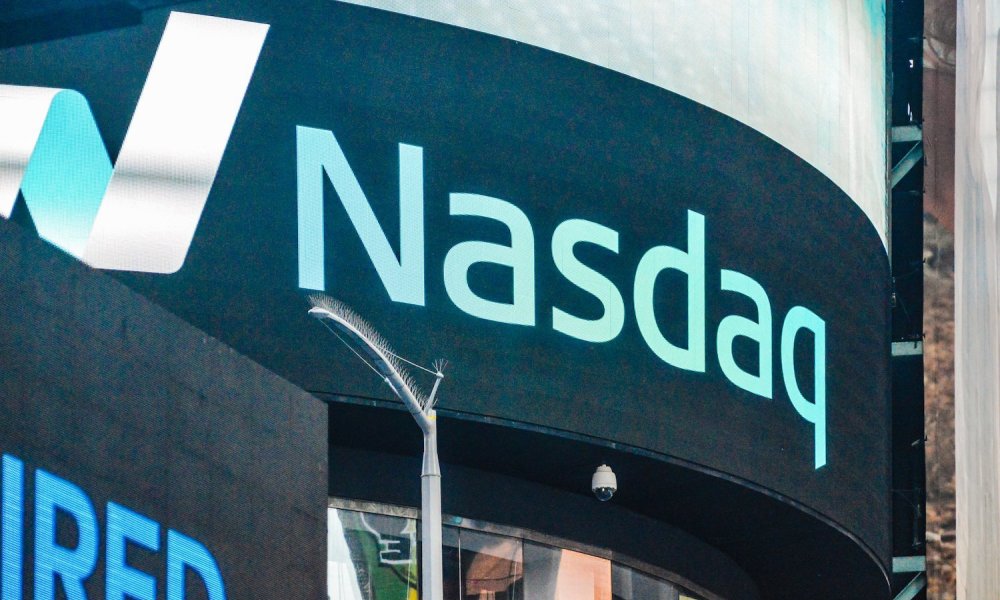 DX, which will reportedly be the first exchange to offer such trading in a fully regulated environment in the European Union, will use Nasdaq’s Financial Information exchange (FIX) protocol to deliver the product.

According to the company’s press release, cryptocurrency users will be able to purchase tokens that will be backed by stocks in various major companies, including Google, Facebook and Amazon.

The shares will be purchased on users’ behalf by MPS MarketPlace Securities Ltd., with which DX has an exclusive partnership agreement.

“Digital stocks combine the best of both worlds: blockchain technology and traditional stock investments,” the company explained in the press release, continuing:“Digital stocks are backed 1:1 to real-world stocks traded on conventional stock exchanges. You purchase tokens for leading assets that you choose to invest in, such as Google, Amazon, etc. Therefore, when you are a token holder, you own shares of the company.”

DX first appeared as a concept in May last year, with the latest move making it a regulated trading environment for cryptocurrency, fiat currency and digital stocks.

Nasdaq has already dedicated itself to a future involving cryptocurrency and blockchain technology, with its own Bitcoin futures contracts rumored to launch in the first half of 2019.

In December, the company’s venture arm was one of three major backers of a $27.5 million funding round in cryptocurrency exchange ErisX.

7 Legal Questions That Will Define Blockchain in 2019

Ethereum Faces Rejection, Why ETH Could Nosedive Below $3K