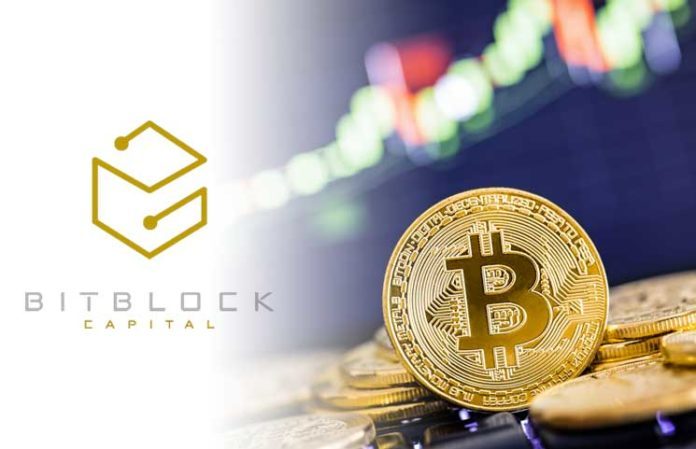 The blockchain technology has hit the world with a storm. It has disrupted many traditional industries as it is reliable, safe, and convenient. Specifically, bitcoin has generated a lot of heat among the various investors and financial analysts.

The digital currency has grown in popularity over a short period. Its value has also increased. This has led to various valuation methods. The primary valuation methods which are widely used have major shortcomings.

However, Bitblock has introduced a whole new dimension to the techniques used in the valuation of BTC.

According to the firm, these methods have shortcomings which make them unreliable. The currency model, for example, is not in a position to shed all the light relating to the price action of BTC.

Bitblock advocates for a more realistic model known as the mining model. Bitblock insists on its reliability since it is based on the economic assumption of non-arbitrage pricing. Due to its use of revenue cost-model to value the BTC, the model is reliable since it is anchored on the principle that there exists a market equilibrium.

Using this strategy, BTC’s value is arrived at after careful consideration of the underlying factors such as the mining capacity and electricity. As such, it ignores the role played by irrational volatility and speculation.

The theory has another strength. It incorporates some fundamental economic approaches before arriving at the value. As such, it relies a lot on the labor theory. Here, BTC is used to store value. In this regard, it stores a value which is equal to the work of the machines.

However, it is worth noting that there is a considerable difference between two variables. Value is not affected by the irrational behavior of the market actors. However, the price is arrived at after the interaction of the various forces of demand and supply. Thus, it was not shocking to find the prices of BTC diverting significantly from the value for the period between July 2016 and late 2017.

The prices were increasing accompanied by a rising rate. This is a common economic phenomenon in any market including the stock market. Sometimes, price does not necessarily reflect the value of a commodity.

The irrational rise in price was not going to be sustained. As it was expected, prices crashed at the beginning of the year 2018 and started consolidating towards the real value of the BTC. The prices then go below the equilibrium level. However, this is a rare scenario as stated by the report published by Bitblock.

Ethereum Improvement Proposal 1559: Is the squeeze worth the juice?