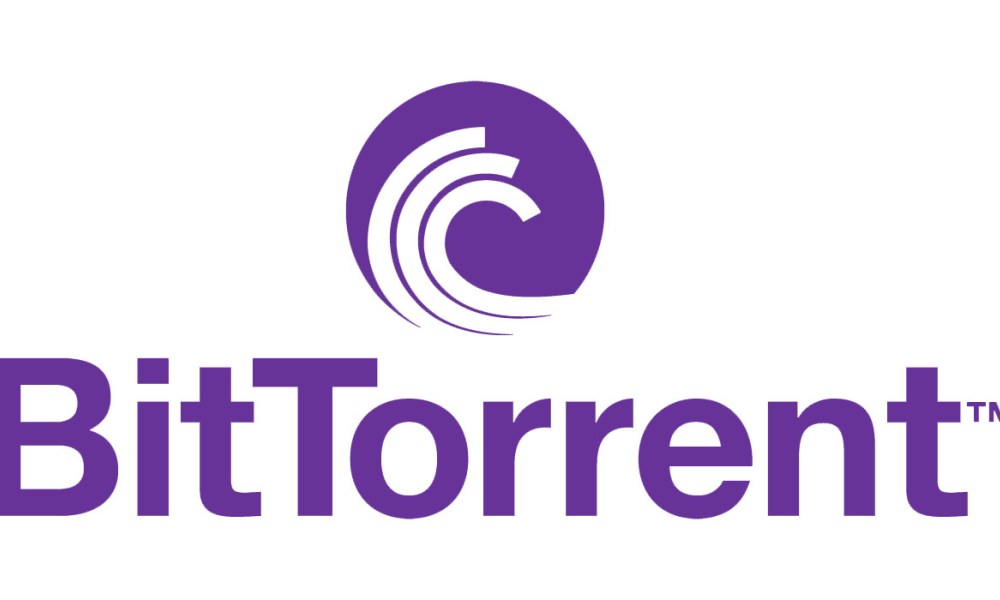 When TRON acquired BitTorrent in 2018, it was only a matter of time before both firms collaborated to create a token. Six months down the road, BitTorrent released its own cryptocurrency token (BTT). The BitTorrent token project, which began in September 2018, was primarily known as “Project Atlas.”

The project Atlas, which is a combination of BitTorrent and Tron, is managed by Justin Knoll. According to the project leader, BTT intends to offer incentives to its users for seeding files and expediting transfers that take place on the BTT network. He began by providing an overview of how networks incentive operates.

Mr. Knoll explained that users can now accrue more BitTorrent tokens each time they seed in their client and when others upload to them. The project leader and his team chose to use a different token thus creating BTT.

They would have selected TRX but because they needed to protect the current TRX holders, they ended up creating the BitTorrent token. He said:

“We wanted to make it so that we used a different token so that we address this giant potential market without having to give all those people TRX.”

He added that the BitTorrent token is linked to the network’s function of downloading and seeding the files.

While expounding on the BTT tokens use and its protocol application, Justin Knoll stated that, historically, it functions more like a public sale. He stated:

“[…] where you’re auctioning your upstream bandwidth like your computer’s ability to upload files to other users on the basis of bids that they make to you by uploading to you. So they send you sort of bits of their bandwidth and then you send them your bandwidth”

The project Atlas’s team leader said that not having a clear, in-built procedure has been a long-term problem with BitTorrent protocol. This is in the sense that, once a user completes downloading a file they can seed. However, there isn’t any incentive to do so. It is the reason why his team wanted to create a real and perceptible incentive for seeding.

Also, each time the users keep uploading for other users on the network, they would be rewarded with BitTorrent tokens.

The new tokens are a way of optimizing the speed of the network and achieve quicker downloads using paid prioritization.

Every token issued by the BitTorrent foundation features TRC-10 compatibility. This is an established set of guidelines that have been laid out by TRON.

There is a great demand in the market. Currently, BitTorrent pushes at least 22% of global upstream traffic and about 3% of the downstream traffic. According to the firm’s representatives, it serves up to about 100 million users.

At this time, BitTorrent Token is only available to those outside the US; and will be distributed selectively later this month. The token is part of the Launchpad program – this program aims to put in the limelight and market test new tokens.

Ethereum Prints Bearish Technical Pattern, Why It Could Revisit $2.2K