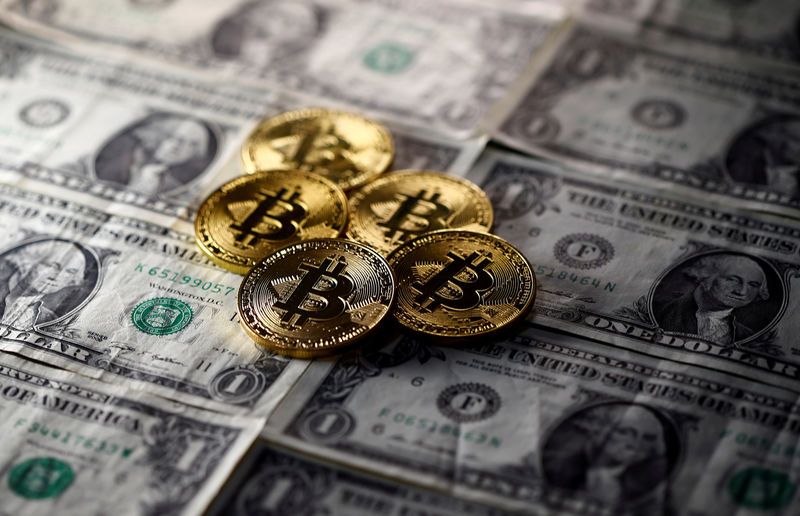 
Jan 3rd, 2019 is not only the 10th anniversary of Bitcoin, but it will also be remembered historically as the first Proof of Keys Day.

Significance Of Proof Of Keys
The recent event has been compared to Bank Run. A bank run (also known as a run on the bank) occurs when a large number of people withdraw their money from a bank because they believe the bank may cease to function in the near future.

In other words, it is when, in a fractional-reserve banking system (where banks normally only keep a small proportion of their assets as cash), a large number of customers withdraw cash from deposit accounts with a financial institution at the same time because they believe that the financial institution is, or might become, insolvent; and keep the cash or transfer it into other assets, such as government bonds, precious metals or gemstones.

Exchanges Not A Big Fan Of The Event
Exchanges do not like it for obvious reasons. For one, it can significantly reduce the volume of assets to be traded.

Exchanges want volume because it gives people an opportunity to trade more — and making more trades means earning more fees from the transactions. For example, if I want to buy Bitcoin at $3,700 and I went to an exchange but saw that the only offer was at $4,000 because everyone offering between $3,700 and $4,000 withdrew their coins instead, then I probably wouldn’t trade.

Furthermore, exchanges may not see the funds again. After all, if a user wants to trade again, what forces them to move their funds back to the same exchange? Exchanges like Binance have most of the coins a majority of traders are interested in, so users may not see the point in moving it back to a smaller exchange. As a result, exchanges will again see lower trading volume.

Rumors are already surging about exchanges like HitBTC supposedly freezing customer accounts prior to the event. These rumors are unconfirmed, but of course, celebrities like John McAfee, the Donald Trump of cryptocurrency, loves to spark conspiracy rather than demand the facts, which leads to a blur between truth and inclination.

So What Can You Do?
Depending on a users opinion, there are a few things one can do. They can take charge of their private keys. Even though bitcoin is trustless, people depend a lot on third parties Howeer, they lose control of their assets if the third party service providers are hacked. Keep in mind the network congestion.

Blockchains are not exactly scalable at this point, and if the event is successful in terms of participation, then this will be a great experiment in scalability of altcoin networks as well.