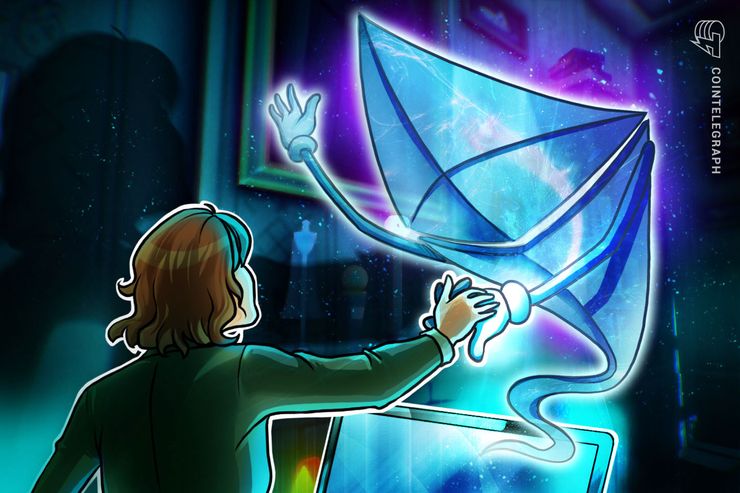 Over 400,000 ETH Left ICO Team Wallets in the Past Thirty Days, Data Shows


Initial coin offerings (ICO) have been transacting Ethereum (ETH) at breakneck speed, with over 400,000 ETH moving out of wallets in the past 30 days alone, according to data from crypto assets data and software development firm Santiment published Dec. 17.

Santiment’s data sample notably does not track the ETH “all the way to exchanges,” with the metric therefore not a hard and fast confirmation that the ETH has necessarily subsequently been sold: Santiment thus qualifies the data as a “suggestion” of “possible selling activity.”

Santiment’s three-month chart for ETH leaving ICO team wallets reveals a significant uptick in outgoings over the preceding 30 days, as compared with data from mid-September to mid-October, and from mid-October to mid-December:

Santiment gives a breakdown of the specific wallets in its sample, ranking the ICO teams according to the amount of ETH “spent” over the thirty-day period. According to its rankings, SingularDTV — a blockchain platform for the entertainment industry — came top out of a total of 39 projects, “spending” 60,370 ETH since mid November: the team wallet still holds around 165, 000 ETH, having reportedly raised an initial 585,430.62 ETH in its token sale. 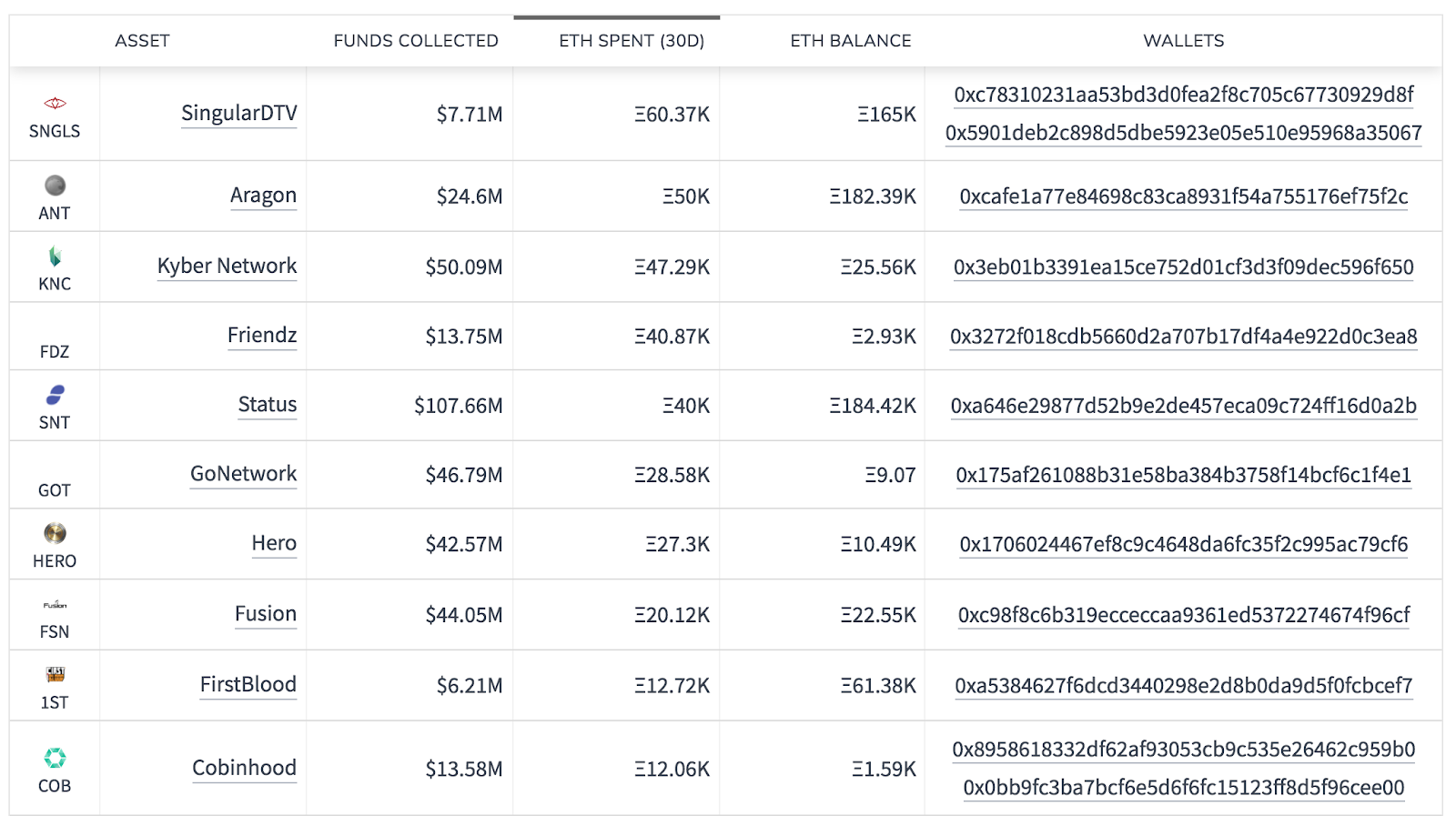 The two ICO projects with the highest ETH holdings in Santiment’s sample — DigixDAO and Golem — have 395,430 ETH and 369,020 ETH respectively: neither have sold any ETH over the past thirty days.

According to a study from ICO analysis firm ICORating in mid-November, not only are ETH outflows seemingly on the rise, but the sector overall saw a decline in initial funds raised in the third quarter of this year. ICORating’s data indicated that Q3 2018 saw 597 ICOs raise over $1.8 billion, a notably lower value than the over $8.3 billion reportedly raised in the previous quarter.

In the United States context, analysts of the recent trends have pointed to the crackdown on the fundraising model by the U.S. Securities and Exchange Commission (SEC) putting “hundreds” of projects at risk, and lingering regulatory ambiguity.

As of press time, ETH is trading at $91, up around 4.4 percent on the day, but close to 50 percent down on the month, according to Cointelegraph’s Ethereum Price Index.

Ethereum derivatives soar on the back of Medalla going live