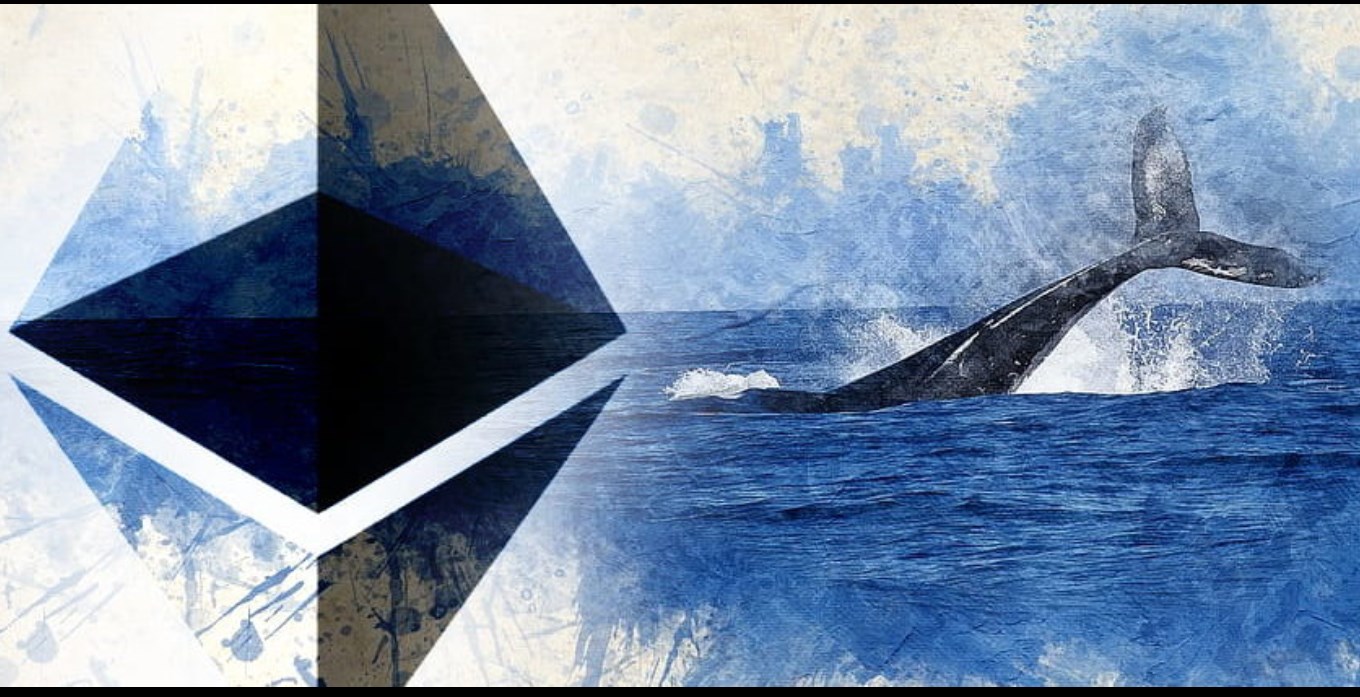 Investigations are underway to determine why two transactions moving the cryptocurrency Ethereum (ETH) carried enormous fees. A transaction on Thursday sending 350 ETH worth $86,929.50 processed a fee of $2.6 million fee. It was the second such hefty fee within 24 hours incurred by the same Ethereum whale who also transferred $133.82 in ETH for a fee of $2.6 million on Wednesday.

At time of writing, the whale currently holds $6.182 million in Ethereum, according to blockchain data, with an active wallet that has processed multiple transactions within the past hour. The frequent activity suggests that the sender may be a bot.

The recent $5.2 million in fees for the two relatively small ETH transfers triggered alerts by the mining pools that confirmed the transactions. Since both pools, SparkPool and Bitfly, are powered by a team of distributed miners, the operators are looking for clues as to what went wrong.ADVERTISEMENT

“We are further investigating the incident of unusually high tx fee, and you are welcome to provide clues to support@sparkpool.com. SparkPool has had the experience of handling similar issues properly. There will be a solution in the end.”

Bitfly has apparently ruled out the idea that it was a concerted effort to launder funds under the guise of large transaction fees and believes the large fee was an accident.

Commenting on the first $2.6-million fee, Ethereum co-founder Vitalik Buterin also suggests that it was made in error.

I’m expecting EIP 1559 to greatly reduce the rate of things like this happening by reducing the need for users to try to set fees manually.”

Theoretically, the user could have bungled the two figures, mixing up the transfer amount ($2.6 million) for the fee amount ($133.82) and vice versa. However, after the initial lapse, crypto users are wondering how such a costly error could have happened again.

Emin Gün Sirer, Cornell professor and founder of AVa Labs, is calling it a (bad) habit. He tells his 83,500 followers on Twitter,

“Once, it’s just an understandable mistake.

It looks like a programming error — maybe confused gwei with eth — that is still not fixed. Perhaps the owner doesn’t realize the mistake yet.”

“Can you imagine being rich and reckless enough to make multiple million dollar errors and not even realize it?”