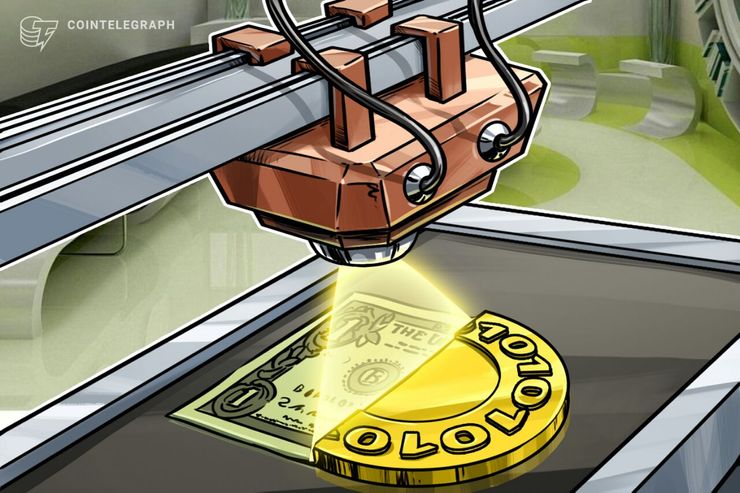 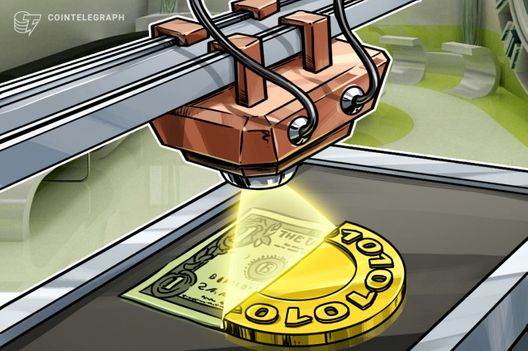 The announcement further notes that the exchange — which was launched in July — is considering adding Bitcoin Cash (BCH) deposits after further evaluation of the cryptocurrency. SBI has also explained that cryptocurrency withdrawals will not be available until late January 2019, and will be limited to a hardware wallet that the company refers to as “designated wallet.”

The ability to only use one specific wallet, according to the announcement, is supposed to “link the address pertaining to the customer,” thus ensuring adequate implementation of Anti-Money Laundering and Counter-Terrorist Financing measures on the exchange.

SBI Holdings, according to its website, has paid-in capital of over 92 million yen ($828 million), and over six thousand consolidated employees. According to an interim results announcement, in the six months ended Sep. 30 of this year the company registered over 176 million yen in revenue ($1.584 million).

As Cointelegraph reported in September, a subsidiary of SBI Holdings, the SBI Savings bank, has signed a memorandum of understanding with DAYLI Intelligence, a company specialized in artificial intelligence and blockchain technologies. The bank has reportedly made this move to bolster its fintech business.

In August, SBI Holdings also announced that it had made a second investment in cryptocurrency exchange LastRoots.