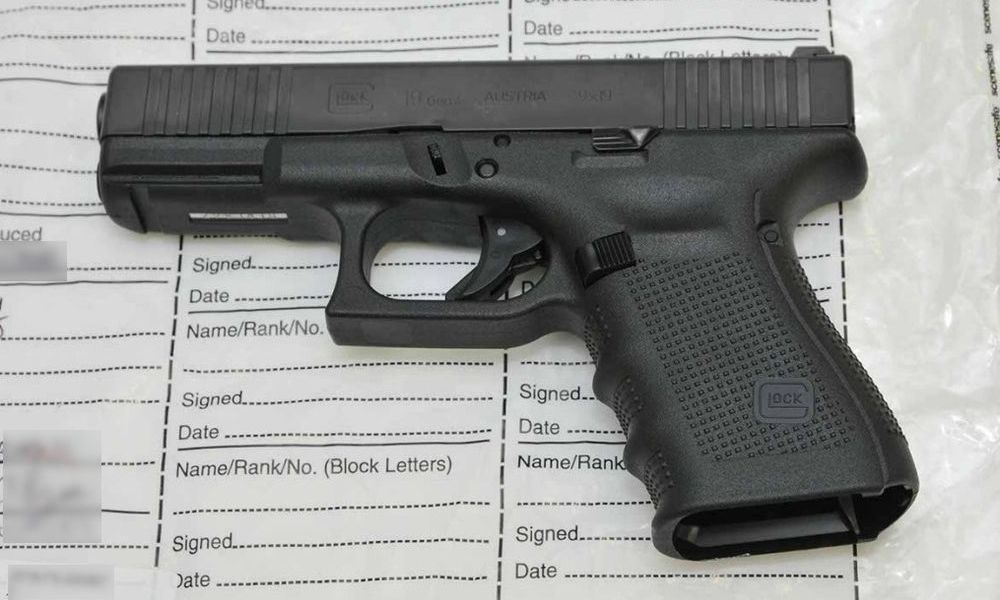 Over the weekend the price of Bitcoin was in a sideways movement but was decreasing overall. The price held above the 0.382 until yesterday when the price fell from $3706 to $3578.

Today the price started increasing again and has started slowly at first but spiked up in the last couple of hours up to the 0.5 Fibonacci level when it reached $3800. Currently, the price is sitting at $3758 which is higher than the Friday’s open when the price of Bitcoin was $3730.

As the five-wave move to the downside ended we are now seeing a recovery to the upside, but it is still uncertain if the move would be an impulsive one or just another corrective move.

The Y wave ended so what we are seeing currently is either the second corrective wave X or the start of another impulsive move like we have seen before this correction when the price of Bitcoin came from around $3230 to $4370.

If this is true, then the price of Bitcoin could see a significant increase and a period of recovery which could lead the price of Bitcoin above the prior high level at $4370. Strong momentum is to be seen in order to suspect that and we have definitely seen it today, but since it was only one green candle it is still unclear whether or not the momentum will continue on.

If the price of Bitcoin continues past the 0.5 Fibonacci level and manages to stay there I would consider that the correction has most likely ended and that we are seeing the start of another impulsive move.

If the price, however, falls back below the 0.382 Fibonacci level, then I would consider the current upswing to be as another minor corrective move before further downside.

From Friday’s open at $131.4 the price of Ethereum has fallen over the weekend by 11.64% to its lowest point on Sunday when the price was at $115.43. From there the price started recovering and was $119.8 at today’s open but quickly after that, it started increasing fast and has spiked up to $134.59 at its highest point today, and has retraced slightly, currently sitting at $133.11.

On the hourly chart, you can see that the price fell to my projected target for the wave Z which was the third Minute correction after the initial Minor degree impulsive move when the price of Ethreum rose up by 86.56% coming from $83.11 to around $155.

This might not be true as the Minor WXY correction which is the X wave from an Intermediate count might get prolonged by two more waves in which case the current increase that we are seeing is the second wave X which is also corrective in nature.

As the price previously broke out from the ascending channel I am now expecting a retest of its previous support for the resistance. If the resistance is there and the price gets rejected I would be most likely viewing the current up move as a correction, but if the price goes down from here, finds support on the descending structure support line and continues inside the territory of the ascending one I would be most likely be viewing the current move as the impulsive move to the upside.

The price of Ripple has been increasing today’s also as the market is strongly correlated. On Friday’s open the price was at $0.33832 and from there fell to around $0.32 area which was its lowest point on Sunday and a 5.38% depreciation in value.

From there the price started increasing today and has come from $0.3219 to $0.348 but pulled back quickly below $0.343 where it encountered resistance and is currently trying again to go past the level as the current green candle is at $0.34320.

On the hourly chart, you can see that I have labeled in a bearish manner unlike in the case of Ethereum as to point out the differences in projection. Moreso, the price of Ripple may offer some clues as to where the market is heading next.

As you can see a similar chart pattern is currently occurring to that when the price of Ripple started impulsively increasing and came up from $0.2872 to $0.35382 where the horizontal resistance was. If we are to see a similar move develop the price of Ripple could go up to around $0.37123 area, but it would only be the corrective wave X from the third Minute correction which would mean that another decrease is coming next before this correction ends.

The price has encountered some resistance at the prior range resistance and is currently forming a cluster around it, with the current candles having wick from both sides, which indicates that the buyers are trying to keep up the momentum going while sellers are putting pressure.

If the price doesn’t continue its upward trajectory I would be expecting immediate pullback the the levels on which the price has started the increase which would be at around $0.3277 or a formation of some consolidative pattern like a triangle.

As the market is correlated this may mean that the other cryptos are experiencing the same and that the corrective counts that have been labeled in the case of Bitcoin and Ethereum are going to be prolonged by two more waves.

In either case after the end of the current Minor correction, I am expecting another impulsive increase which is also corrective in nature. This means that the upward movement is only a correction before further trend continuation and more downside for the cryptocurrency market in general but that is more of a long-term perspective.