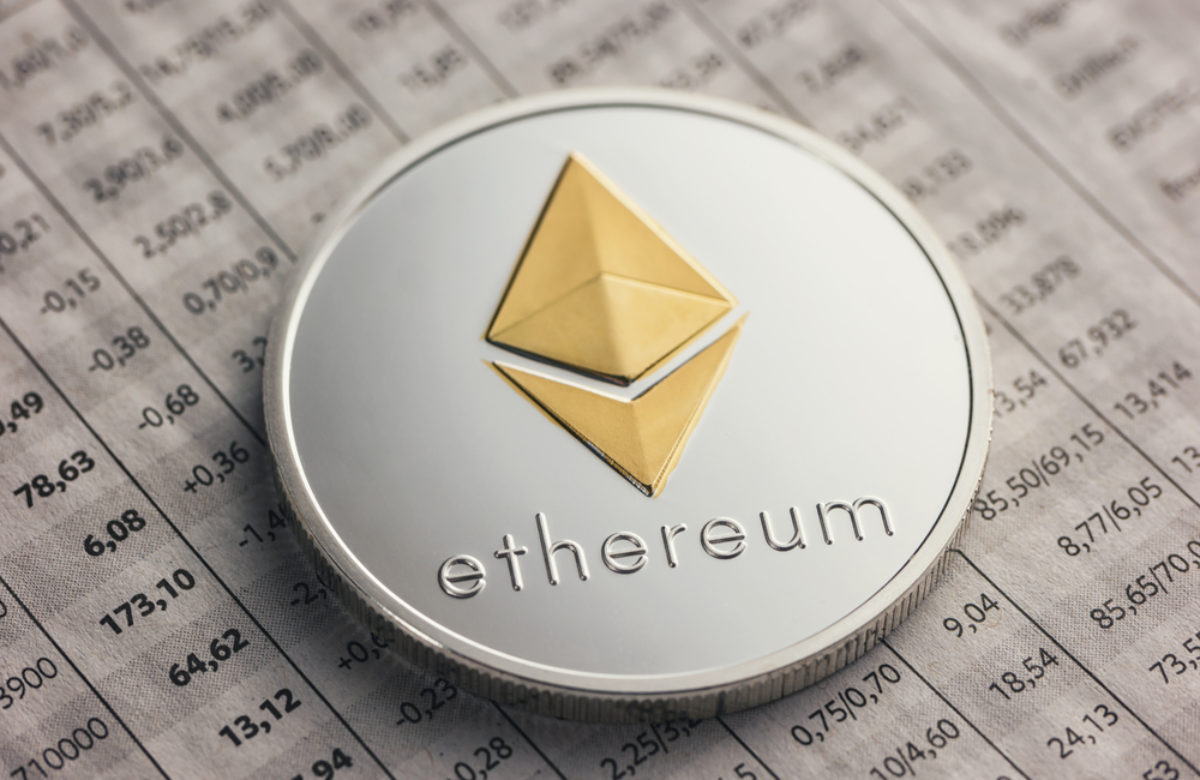 Someone Just Paid Record-Breaking Transaction Fee Of $2.5 Million To Send $130 Worth of ETH

A recent transaction on Ethereum’s network saw someone pay 10,668 ETH in fees while the actual value of the transaction was 0.55 ETH. This isn’t the first instance of something like this happen as insane fees have been paid on several occasions in the past.

$2.5 Million Worth of ETH Fees for a Single Transaction

According to Etherscan, approximately two hours ago, someone sent 0.55 ETH to an unknown address. And while all of it might seem like a regular Wednesday, the transaction fees paid for this transfer would make one’s eyes pop out.

The user has paid a little over 10,668 ETH in fees for this transfer. At the time of this writing, that’s worth a bit more than $2.5 million.

A closer look reveals that the sending address currently has more than 46,000 ETH in its balance, which is about $11.2 million. From the transaction history, it appears that it might be owned by a cryptocurrency exchange because there are thousands of transactions taking place almost every other minute.

On the other hand, the transaction was included in block 10237208, which was mined by Spark Pool. The company came out with an official statement on the matter, saying that they are investigating the issue.You Might Also Like:

It’s unclear why the transaction fees were astronomically higher than the usual, and at the time of this writing, there’s a lack of explanation. However, it’s not the first time this happens.

Earlier in March this year, someone sent a Synthetics Network Token (SNX) worth $0.00000001 using Ethereum’s network and paid 656 ETH in transaction fees, worth about $80,000 at the time.

The transaction was initiated from the addresses of the popular South Korean cryptocurrency exchange CoinOne. At the time, the firm came out with a statement, saying that “it was a mistake due to changes in the eternal system recently. We have reorganized the protocols of the transaction testing process to avoid the same mistake.”

Last year in February, another transaction saw astronomical fees of 3150 ETH worth approximately $450,000 at the time.

Grayscale Files an SEC Form 10 For Its Ethereum (ETH) Trust