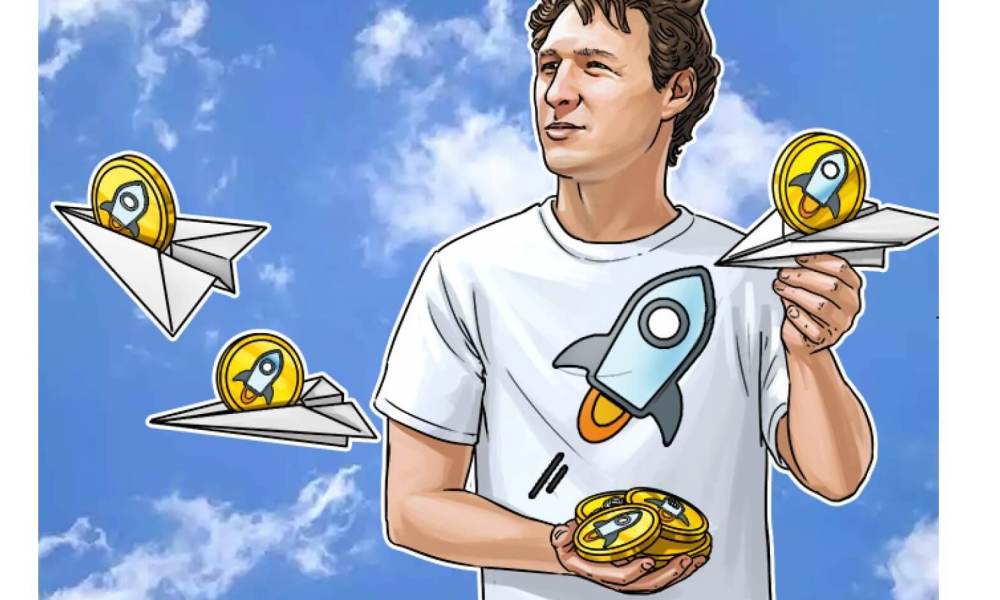 Stellar Co-Founder – ‘90% of Crypto Projects Like Tron are Garbage’


Cryptocurrency had a rough 2018 in terms of overall value. Bitcoin dropped nearly 74% while Ripple and Ethereum both fell 84%. But that doesn’t mean things are doom and gloom in the digital currency world. Jed McCaleb, for instance, prefers to view things differently.

While the Stellar CTO and co-founder will readily admit that prices saw a decline in 2018, he says that the industry as a whole is still up. McCaleb prefers to look at the cryptocurrency market from its inception, as opposed to a year-by-year view. The goal isn’t to focus on the prices, but rather the value each cryptocurrency brings to the table.

Not a Bear Market

That’s not to say that McCaleb is convinced cryptocurrency is out of the woods yet. Although he refuses to call the current downtrend a bear market, McCaleb does have his criticisms for the digital currency industry. For instance, he believes that the vast majority of projects in the crypto space are garbage.

In fact, that number is ninety percent, from his perspective. While McCaleb leverages complaints at specific cryptocurrencies, he does think that the market itself is starting to settle down. As that continues to be the case, many of these digital currencies that offer no technical merit or value will begin to weed themselves out.

McCaleb also criticizes currencies that don’t reside on a public chain. He argues in favor of using open, permissionless blockchains in finance. “It doesn’t need to be on the Bitcoin blockchain,” McCaleb says, “but if it’s not a public chain, then you’re missing the point.”

The biggest driver behind McCaleb’s criticism of cryptocurrencies is that many do not provide value. It’s a market saturated with projects which people dump their money into and receive no value or have no technical merit. Millions of dollars are spent on these coins that offer no real-world solution or application.

He also suggests that there is plenty of room for the bigger players in the cryptocurrency market since they are all good at something. In the software world, no one program is going to perform every task and function. It’s the same in the world of cryptocurrency.

For the time being, McCaleb is convinced that larger financial institutions simply won’t use Bitcoin. While the blockchain gives you a public record viewable by everyone, many banks are keeping things private and non-transparent. This is the opposite of the intention behind blockchain technology.

Overall, McCaleb is looking forward to the market settling down. While crypto has grown and expanded much faster than anyone originally anticipated, it’s a very hype-driven industry. He expects that 2019 will help sort things out and the true players in the cryptocurrency market will emerge.

Bitcoin Falls Under $3,800 as Top Cryptocurrencies Remain Mostly in Red

Will an Approved Bitcoin ETF Really Make Any Difference?

Those Million Dollar Ethereum Transactions? Could Be a Hacked Exchange