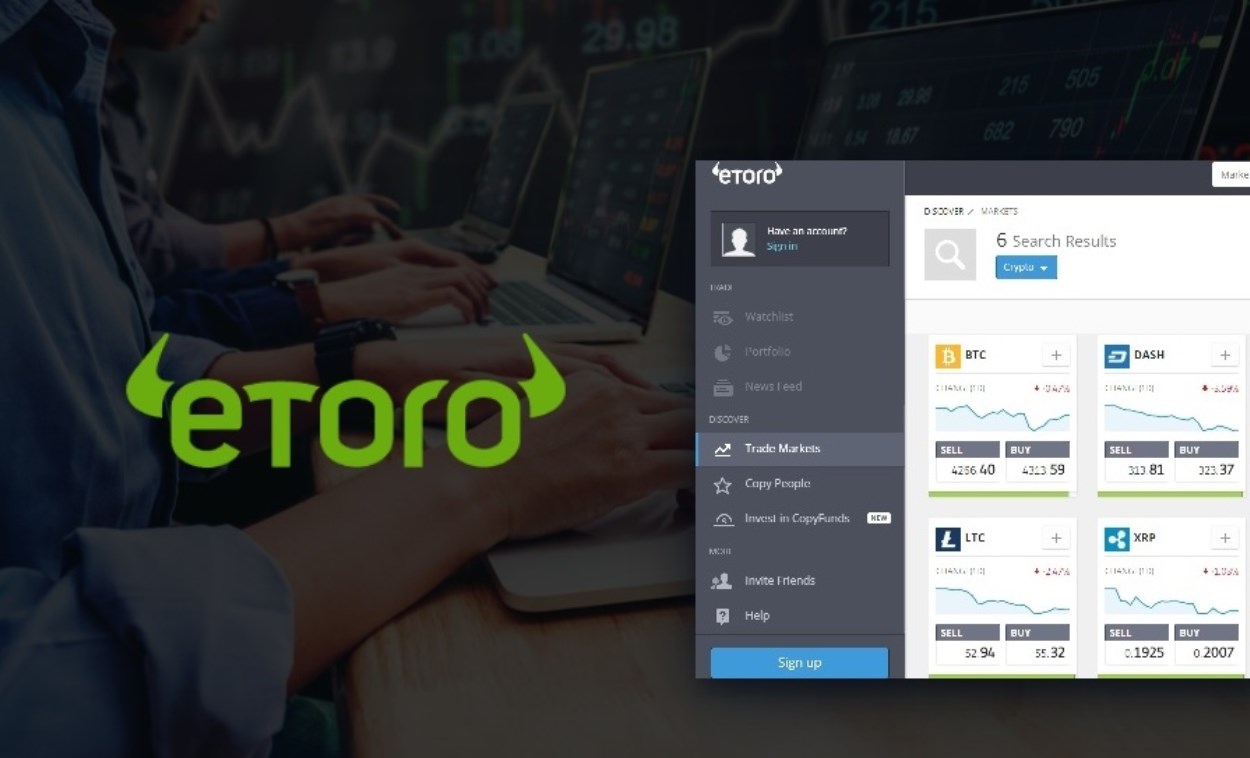 In a week where equity markets have stagnated, Bitcoin bucked the trend as it pushed through the $12,000 resistance level, as well as touching and seeing some resistance at $13,000. Altcoins were buoyed by Bitcoin’s rise, with Ethereum, XRP, Litecoin and Chainlink all showing upward trajectories too.

Bitcoin price action has dominated attention in the last week, rapidly reaching year-to-date highs. It approached and then subsequently smashed through the much-feted $12,000 mark with such strong momentum that there is every chance the cryptoasset could just push right on through to $14,000.

If we were to see some pullback towards $12,000, I would urge investors not to be too worried. We may end up in a period of consolidation just above that level. I’ve highlighted many times in these pages that there is still time in 2020 for a Bitcoin bull run, and my view remains the same.

So, what instigated last week’s bullish run? A number of positive developments in the crypto space, most notably PayPal announcing it would enable its users to pay for goods and services in cryptoassets. This would introduce a massive userbase to crypto, with PayPal boasting 346 million active accounts, all of whom will be able to hold and shop using Bitcoin, Bitcoin Cash, Ethereum and Litecoin once the service has been rolled out.

This positive development was compounded by a discussion earlier in the week on the IMF’s Cross Border Payments Panel, in which Federal Reserve chairman Jerome Powell reiterated that a US central bank digital currency (CBDC) continues to be on the radar, while also opening the door for private firms to get involved in the endeavor.

These developments are further backed up by positive statistical data. Glassnode’s investor sentiment index is gaining, open interest on Bitcoin futures is increasing and short positions are unwinding. The combination of strong fundamentals and positive news for the cryptoasset are providing the rocket fuel needed for Bitcoin’s blast-off.

As Simon highlighted, the current run could simply push through all the way to $14,000. If that is the case, then the next level from a technical and fundamental perspective would be $20,000. With the US election coming up next month, further economic stimulus from the government is going to happen even if the size of that stimulus is still up for discussion. I am of the view that we won’t see a drop back down below $12,000 for a while yet.

With the reduced volatility we are seeing, institutional investors are more and more interested in buying Bitcoin. Combine this with the host of listed companies also looking to add Bitcoin to their balance sheets, and the springboard for Bitcoin prices continues to look very positive.

Stimulus fears could stoke the fire for Bitcoin

With the “if” of economic stimulus in the US out of the way, what matters now is the “how much” and the “where.” How much money is the US government going to be pumping into the economy? What areas will they target and does that strengthen the use case for Bitcoin? As David mentioned, the size is dependent on who wins the election, but any outcome will almost certainly lead to stimulus. If the Fed will be funding this by adding US treasuries to its balance sheets, then this would surely reinforce the argument for Bitcoin as an alternative currency. Both sides have also agreed for another stimulus check of $1,200 to every citizen, but the rest will most likely go towards preserving jobs.

If this is the case, then we may also see an uptick of inflation, another important aspect of Satoshi Nakamoto’s view of modern economies that drove him/her/them to create Bitcoin. It will also be interesting to see how this impacts the correlation between Bitcoin and equity markets. Both could rally on news of a fiscal stimulus package, but Bitcoin could decouple from equity markets based on its own fundamentals. It has recently enjoyed its longest run of decorrelation with the S&P 500 over the past couple of weeks.

US regulators to track Bitcoin, Ethereum and XRP transactions above $250

Ethereum (ETH) Design Choices for 2.0 Why Proof of Stake and Sharding and More

Tron (TRX), Ethereum (ETH), And IOTA (MIOTA) Enjoyed Mid-December Recoveries When The Market Was On A Downtrend