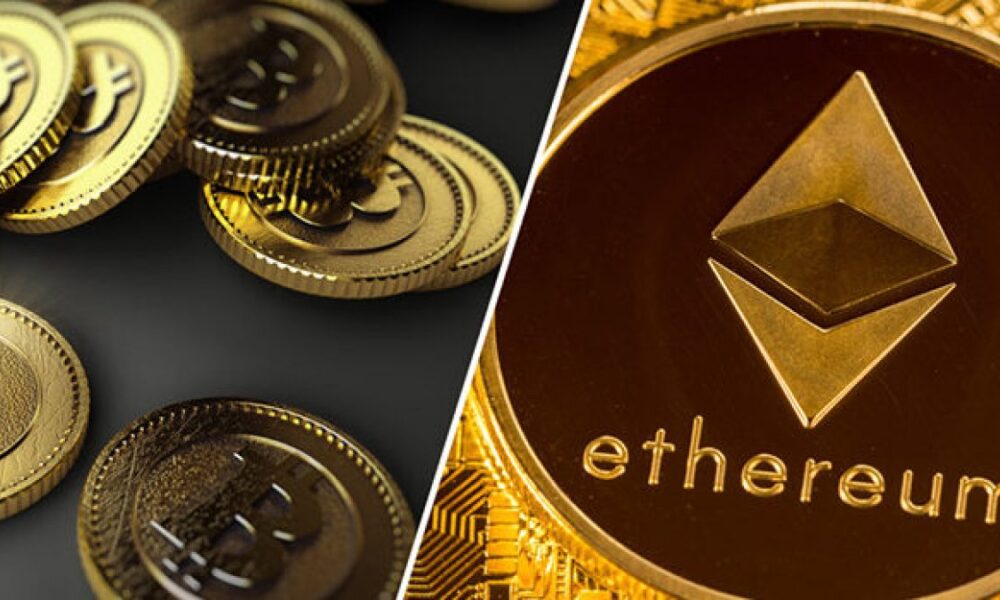 The Merge has so far brought only pain for ETH holders as the asset slumped below $1,450.

The Merge aftermath is here and has not brought any positivity to the crypto markets. Bitcoin continues to struggle at around $20,000, while ETH has plummeted to a multi-week low.

Even ETC – yesterday’s gainer – has dumped by double-digit percentages today.

All eyes in and outside the crypto community were on Ethereum yesterday. After the past several months of building hype, the much-anticipated Merge event finally took place as the PoW mainnet merged with the PoS Beacon Chain.

The effects for the network are yet to unravel in the following months and years. Price-wise was more interesting since this was arguably the most significant development of the year. Initially, ETH stood still at around $1,600.

More volatility came later and was painful for the bulls. In a matter of hours, the second-largest crypto plunged by over $100 and dropped to its lowest position since late August of beneath $1,450.

Ethereum Classic, whose hash rate skyrocketed yesterday due to the miners’ transition, also went up briefly but is now down by over 10% on a daily scale.

Ripple, Cardano, Polkadot, Solana, Dogecoin, Shiba Inu, and MATIC are also deep in the red from the larger cap alts. Binance Coin and Tron seem to be taking this correction more lightly for now.

Overall, the crypto market cap has lost about $30 billion in a day and has slipped below $950 billion.

The primary cryptocurrency also struggled in the past several days, ever since it was stopped at breaking above $23,000. In the following days, the asset lost around $3,000 of value and plummeted to a multi-week low of under $20,000.

It tried to reclaim that level and bounced off above it. It spent the next few days there, battling to remain north of it, but failed in the past 24 hours.

The market-wide retracement pushed bitcoin south as well, as it currently struggles at $19,800. Its market cap has dumped further below $400 billion, but the silver lining is that its dominance has increased by 0.5% in a day to over 39%.