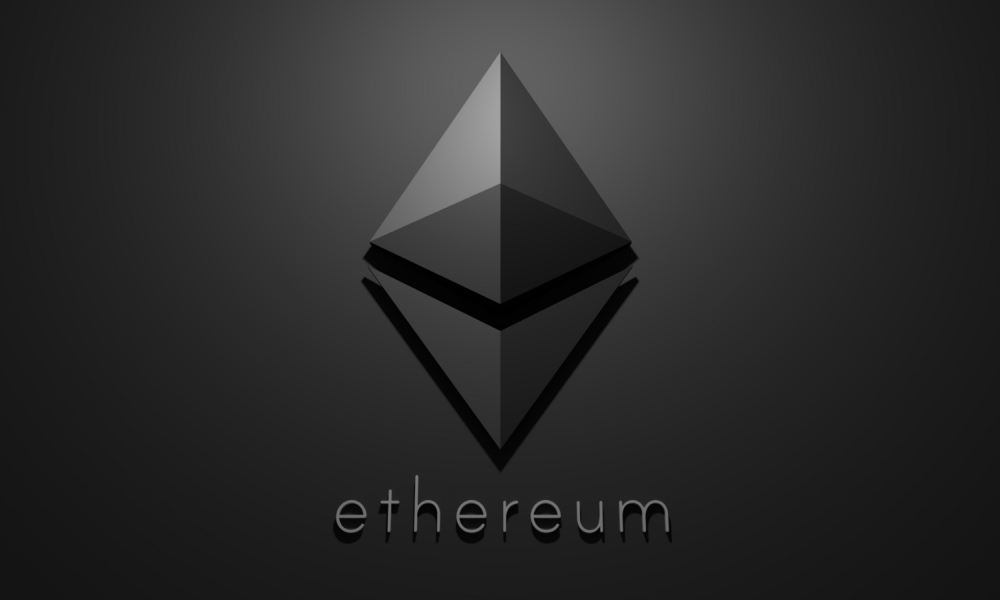 The ‘Thirdening’ Approaches: How to Watch Ethereum’s Fork as It Happens


The world’s third largest blockchain by total value, ethereum, is about to upgrade its code.

Named Constantinople, the system-wide upgrade, or hard fork, is set to enact several tech improvements, most designed to increase usability and improve smart contract design, should users of the network decide to upgrade to the new software when it’s introduced this week.

Already, excitement is gathering around the upgrade, with developers pointing to one particular update – named EIP 1014 or Skinny CREATE2 – as potentially paving way for new technical innovations.

Still, statistics currently demonstrate that the adoption of Constantinople have been low to date. While developers say the metrics in question are not a fair representation of overall support, it’s worth keeping an eye that this doesn’t interfere with the upgrade. That’s because Constantinople is a kind of upgrade known as a hard fork. In such an upgrade, all nodes within the network, such as miners, exchanges, businesses and users storing full copies of the blockchain, have to update their software.

If the platform’s stakeholders don’t update their software, this could lead to the creation of two incompatible blockchains. Cryptocurrencies such as ethereum classic and bitcoin cash were formed out of such an event.

In order for such an outcome to occur, though, and for the split chain to persist, there must be some incentive for users to want to continue to run the older instance. In that regard, Constantinople is an upgrade that has seen widespread community support.

One upgrade in particular – the removal of the difficulty bomb – is largely viewed as necessary for the continued health of the network and the operation of ethereum’s blockchain.

Yet while largely non-contentious, Constantinople hasn’t been without its drama. Because it features a tweak to the platform’s economics – reducing the block reward from 3 ETH to 2 ETH per block – in its run-up, developers were forced to navigate the conflicting views of investors and miners, each grappling for a different outcome.

Because of the change, Constantinople has also been nicknamed by some as “the thirdening,” a homage to bitcoin’s regular “halving” events, by which its software programmatically reduces the amount of new supply it introduces at intervals.

As such, it’s worth watching the upgrade as it occurs.

On ethereum, hard forks are triggered at a particular block number that has been hard-coded into the upgrade software. To participate in the upgrade, miners, exchanges, businesses and users running full nodes must download new software in advance, which will trigger the hard fork when a certain block number is reached.

Constantinople is planned to activate at block number 7,080,000. However, because the time it takes to create blocks tends to fluctuate, establishing when exactly the hard fork is going to hit can be difficult.

Still, there are a number of websites that measure the time it takes to produce blocks and try to estimate when the hard fork will occur.

One such countdown is available on blockchain monitoring and analytics firm, Amber Data. According to the website, Constantinople is due to activate on Thursday at around 4:00 UTC.

ETC Labs Core announced with a 2019 roadmap, defying concerns that ETC was dead