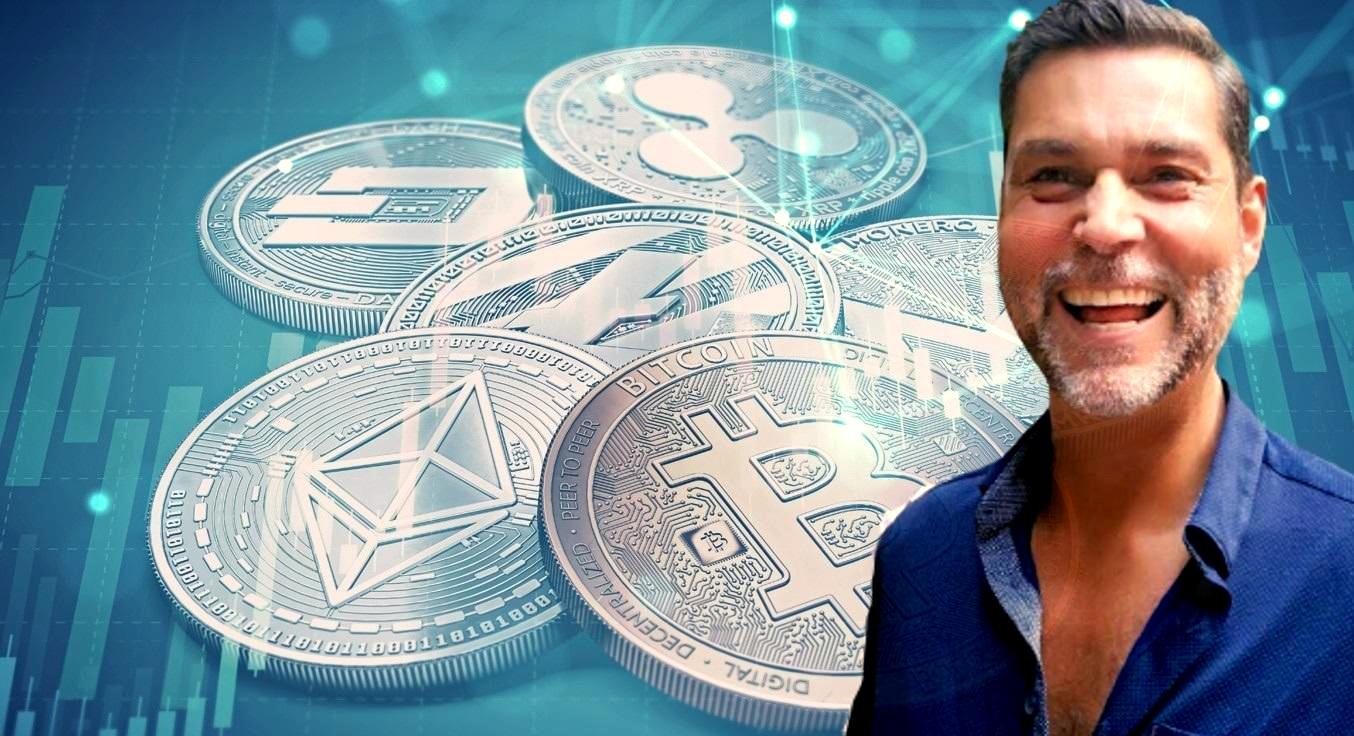 In a new Crypto Banter podcast, the co-founder and chief executive officer of Real Vision compares Bitcoin’s current market cycle to that of 2012-13, suggesting a price target of over $250,000 for the end of this bull run.

“I’ve been using this for over a year, and it’s been pure magic…It gives us a pretty clear target, and it’s been magic. It gave me the strength through the bear market to keep adding, thinking ‘we know how this plays out.’”

The former Goldman Sachs executive then pulls up another chart that compares Ethereum’s price trend from 2016 to Bitcoin’s from 2011 to 2019.

“And so here’s Ethereum VS Bitcoin in 2017. It’s been pretty damn good. In fact, I’ve got this as a real-time chart on my Bloomberg and it almost works to the day right now [because] it’s so close.”

Lastly, Pal brings up a chart that shows how smart contract platform Solana (SOL) is following the same path Ethereum did in 2016-2017, which if continued would land SOL above $800 in April 2022.

“The Ethereum price now is pretty exactly in line with the Bitcoin price in 2017. And here’s Solana at the price as ETH, growing faster as a network, but the chart is identical again. It’s crazy.”

Ethereum price isn’t out of the woods just yet, ETH targets $2,300 first