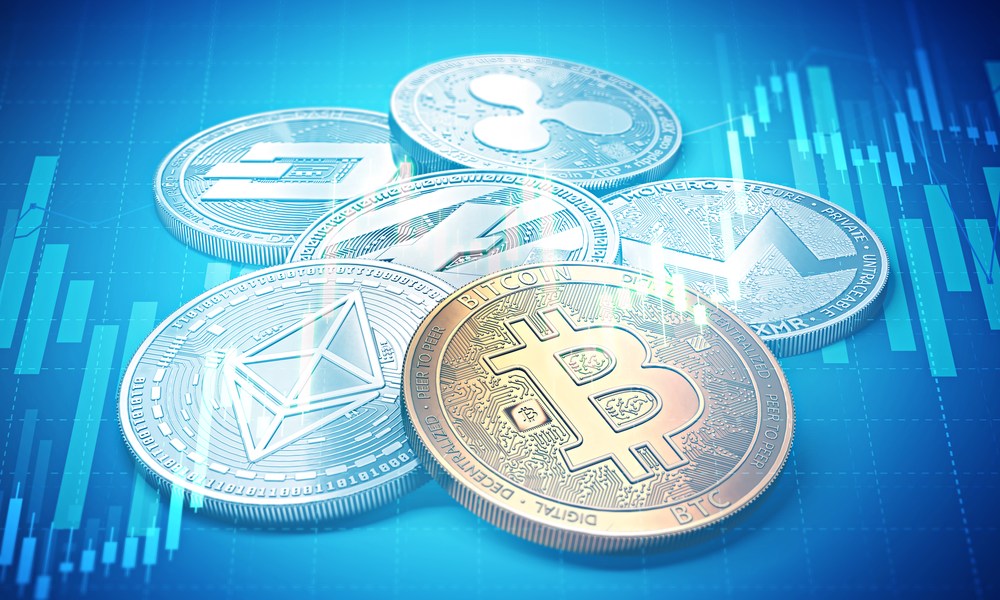 
By CCN.com: Money is older than recorded history. As long as money has existed, so too have counterfeiters and crooks. Issuers of currency have spent millennia preventing counterfeiting: Just consider today’s paper bills, which are printed with special dyes on watermarked stock, sport serial numbers, “security threads,” and even hologram strips. Cryptocurrencies, by virtue of their algorithmic security and their consensus mechanisms, generally don’t have counterfeiting problems.

Unfortunately, all too often crypto holders assume that this security against fraud means immunity to all loss. Cryptocurrencies offer new ways to invest and to participate in the economy, but they also demand users to make efforts and take precautions unnecessary with traditional currencies.

Many cryptocurrency portfolios exist on exchanges like CoinCheck, Bitfinex, or Poloniex. These exchanges provide ease of use, but their internal protections are not always what users might wish. So what’s a crypto investor to do? Surely they’re not expected to liquidate their holdings in fear of the next attack? Most “hodlers” think you should invest in at least one crypto wallet.

What’s not immediately apparent to novices, however, is the diversity of available wallets. Though all wallets share the same purpose (storing your crypto), their forms can vary wildly — some are online, some are offline, some are software, some are hardware or even bits of paper. However much you’ve invested and wherever you might keep your cryptocurrency, you should take care to avoid the most common investment mistakes.

The name “Mt. Gox” sends shudders through longtime crypto holders: The Japanese company, now bankrupt but once the largest exchange, was hacked in 2011 for 1.35 million BTC and in 2014 for $450m of currency. More recently, a 2016 hack cost Bitfinex users $72m – resulting in a controversial strategy of socializing the losses across its user base in the aftermath. Security has certainly improved across the industry, but investors should nonetheless take measures to permanently secure their holdings.

As the InfoSec Institute wrote last year, vulnerabilities remain. Unfortunately, many cryptocurrency investors treat exchanges as if they were banks, although exchanges do not offer the consumer protections mandatory to banks. On an institutional level, the United States Federal Deposit Insurance Company prevents individual investors from losing their money even should their bank suffer a fiscal disaster and fail. On an individual level, should a bank or credit card company find that a user’s account was compromised, they will restore any fraudulently spent funds. As Mt. Gox victims know, a similar request for recompense to an exchange would be unlikely to have so happy an outcome.

Although most cryptocurrencies have no government affiliation, too often investors assume that governments therefore have no interest in crypto earnings. Exchanges have begun offering tax guidance to the largest investors, but the vast majority of cryptocurrency investors should not expect an auto-generated 1099-K form in the inbox.

In the United States at least, the tax situation for cryptocurrencies remains somewhat vague, as the Internal Revenue Service has issued only a somewhat opaque pronouncement, but tax experts agree that investors should track the movement of their coins, the date of acquisition, the price paid for it, and, once liquidated, the sum received. Although the rules promulgated in 2014 remain “preliminary,” they have already been enforced.

Suppose you withdraw your life savings, in cash, from the bank and put it in a sack in your basement. If your basement flooded, if rats nibbled your money, or if the boiler sparked a fire, you might think that your money, now sodden, shredded, or burned, was now worthless. In fact, you wouldn’t be out of luck: The United States Bureau of Engraving and Printing offers a free service to replace “mutilated” currency. You’d get a lesson in fiscal responsibility, a great story for parties, and your money back.

Paper wallets for cryptocurrencies, though their offline nature keeps them safe from hackers, offer no similar protection against their destruction. Suppose your paper wallet is folded and refolded until the digits of your private key begin to wear away. Imagine a portion of it gets wet, obliterating five or six characters: You’ve lost whatever was stored there. And, of course, if you misplace your paper wallet, you have no recourse beyond hoping you’ll find it again. By 2017, roughly 4 million bitcoin had vanished from circulation.

As cryptocurrency moves ever further into the mainstream, we can expect some of the rules of cryptocurrency investment to change. Consumer protection regulations might enter the books, cryptocurrencies might receive their own tax forms, and privately managing holdings might become less technically daunting.

Already, technological advances have increased ease-of-use; “cool wallets,” for example, combines the security of paper wallets with the durability they have always lacked, while also allowing, like exchanges, for increased liquidity. As we forge ahead into cryptocurrency’s second decade, I am sure that many such innovations are around the corner. I am equally sure that today’s investors, and tomorrow’s, should do their research and learn the ways of the crypto world. Learn from others’ mistakes; don’t make them yourself.

About the Author: Michael Ou is Founder and CEO of CoolBitX. He is a FinTech entrepreneur who is extremely passionate about blockchain security. Michael owns a 17-year old banking security solution company, which was originally founded by his father, that helps 50+ banks in 30+ countries protect their users’ assets.