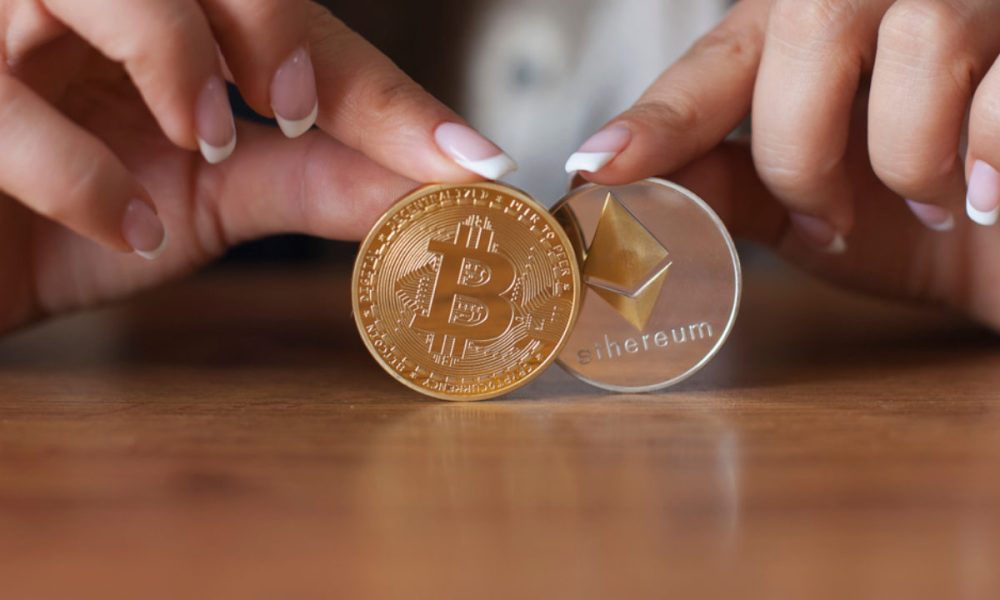 In December, monthly inflation in the US was a bit higher than expected, reaching 0.5%, while the annual inflation increased to 7% and was the same as expected.

Economists expected that the consumer price index (CPI), a key measure of consumer prices released by the US Labor Department, will show that inflation jumped by 0.4% in December and 7% year-over-year – the highest increase in prices since 1982.

The annual inflation rate in the US:

While economists disagree on when inflation will peak, it’s well past the initial time frame the Federal Reserve (Fed) had expected to see.

“You’ve got the Fed in panic instead of patient mode, so the risk is overshooting… We’re now in a position of the Fed chasing instead of anticipating. It’s worrisome,” Diane Swonk, Chief Economist at Grant Thornton, told CNBC.

According to Marcus Sotiriou, an analyst at the UKUK-based based digital asset broker GlobalBlock, there may be a selloff in the crypto market if the inflation numbers are larger than expected. This, however, shouldn’t be a long event, “as I suspect the market has already priced in the worst-case scenario due to the persistent selling recently,” he wrote in an emailed note before the CPI numbers were released.

Sotiriou argued that the on-chain data is “generally bullish,” and that it suggests that these prices could be a buying opportunity, adding:

“Bitcoin has entered the buy zone for dormancy flow, which has only flashed 5 times in Bitcoin’s history, which all lead to incredible rallies. This indicator compares Bitcoin’s market cap to the annual value of destruction – in layman’s terms it compares price to spending behavior. As the percentage of people spending their bitcoin is so low. It shows the sentiment of investors, unwilling to sell their bitcoin at this price.”

As reported, yesterday, Federal Reserve Chairman Jerome Powell said during his confirmation hearing that ‘we probably remain in an era of very low interest rates.’

Should he be given another term, argues the founder and CEO of Quantum Economics Mati Greenspan, Powell “will retain his position as the key figure at the helm of the great money printer.” Rather than the statements, it is his “boring presence on the stage” and his “familiar monotonous message” of the economy being able to handle the COVID 19’s Omicron variant while gradually reducing quantitative easing and preparing to eventually raise interest rates – that helped alleviate investors’ concerns and put them at ease.

“It’s also important to keep in mind that the markets have declined a lot lately, so they are more than due for an upside correction,” Greenspan wrote.

Meanwhile, in China, the inflation came in lower than expected. China’s annual inflation rate fell to 1.5% in December 2021 from a 15-month high of 2.3% a month earlier. The latest reading was less than the market consensus of 1.8%, per Trading Economics data. Reuters noted that, in the case of this country, the “slower-than-expected December producer inflation made room for more monetary easing.”

Rates in line with expectations are explained as “at least not worse than expected, LFG”— Crypto_Ed_NL (@Crypto_Ed_NL) January 12, 2022

One-year ago inflation was 1.4%. Today it is 7%. What Fed forecasts came remotely close to predicting this?@elerianm is correct, this is about the biggest forecasting error in the 107-year history of the Fed.

Update: So far so good.

Next, watching reaction at 46K locally (prior range low) and then 52K-53K area (prior range high). https://t.co/75QMYXeABq pic.twitter.com/HrysBjHTbu— Will Clemente (@WClementeIII) January 12, 2022