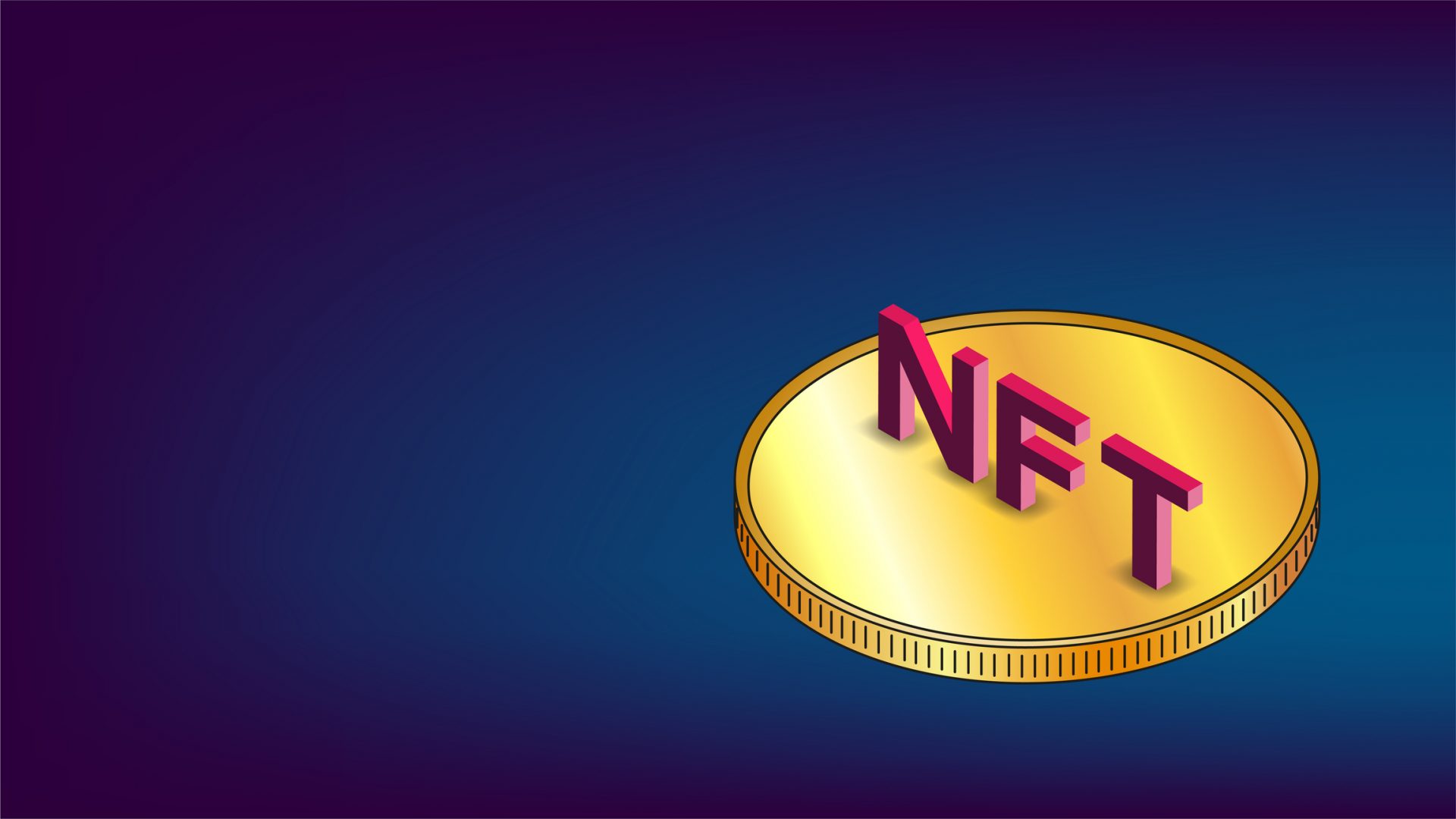 At the beginning, the success of the sale of Beeple’s work with the Christie’s auction house for over 69 million dollars left the most experienced of the art world astonished.

Yet, after a few weeks of uncertainty and disbelief, there are those among the professionals of the more traditional art sector who have tried to understand the uses of NFTs.

Among these many artists , already acclaimed by galleries, curators, museums and collectors, who have approached without too many hesitations: the internationals Damien Hirst , Takashi Murakami , Urs Fischer or Jeremy Deller just to name the most important and sold.

In Italy, the names of those who are creating NFTs of their works almost struggle to be communicated, but among these appear Alterazioni Video .

Their artistic research moves between films, installations, performances and investigates the disinformation of reality, the relationship between legality and illegality, between truth and fiction: among the latest exhibitions “Unfinished: the birth of a style” presented in 2019 at the Kunst Merano Arte where the materials collected and reworked over ten years have brought to light the phenomenon of unfinished public works in Italy.

This time, the collective, always attentive to changes, created the first NFT , as stated in a recent article by Michela Moro for Il Giornale dell’Arte.

It would be the portrait of the artist Takashi Murakami while he in turn signs the posters of his first NFT alongside the meme of the skeptical child, symbol of Africa, viral shot that dates back to 2012 made in Uganda by an activist.

As stated by Alterazioni Video, the child protagonist of the meme has been traced, now twelve years old, is the recipient of the sum that will be collected from the sale of the NFT whose price seems to amount to 100 ETH.

Paololuca Barbieri Marchi, one of the members of the collective, declares on the work:

“ The image / trade is a comment on the speculative bubble behind NFTs. The bubble will burst and the NFTs will remain in support of the visual culture, but for sure it will be a stormy crossing ”.

Bitcoin gains 12% to close in on $40,000 for the first time in two weeks, as analysts reveal two key levels