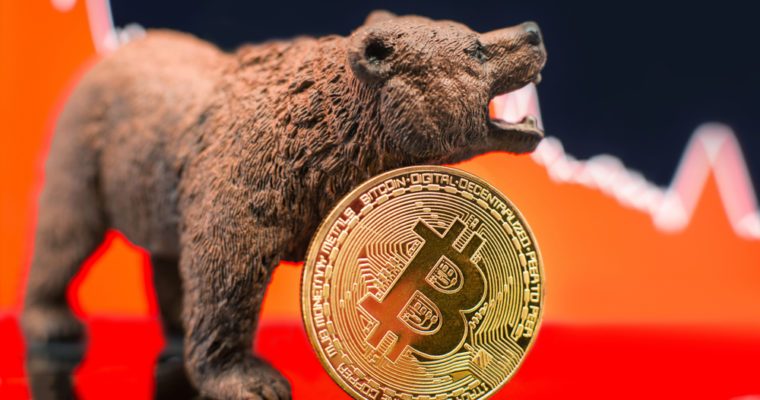 
It seems that the volatility experienced by the crypto market during the last few weeks could continue during 2019. This is what SFOX, a recognized dealer for institutional crypto investors, believes that will happen.

In order to understand these results, the company pays close attention to four large-cap coins: Bitcoin (BTC), Ethereum (ETH), Bitcoin Cash (BCH) and Litecoin (LTC). Using data from eight large exchanges and other information, the company aims at helping investors understand what can happen in the future.

During 2018, volatility in the crypto market fell. This was also related to the bear market that affected the whole industry and that started earlier in January 2018 for most of the altcoins. The last November, things completely changed. Before Bitcoin Cash’s hard fork on November 15, the market experienced a substantial drop in value, something that affected most of the cryptocurrencies in the space. Since that moment, volatility increased substantially.

Danny Kim, the Head of Growth at SFOX, explained that this volatility will continue to affect the crypto market in during 2019.

“The cryptocurrency community has been lacking the data that serious investors need to put market movements into context and make informed decisions. We hope that by breaking down the key drivers for 2018, and continuing to provide these analyses every month, we can contribute to the ongoing maturation of the crypto industry that we saw throughout 2018.”

The analysts at SFOX consider that there were three important periods of volatility in 2018. The first period mentioned is between January and February, when Facebook decided to ban crypto ads on its platform and Bitcoin was accused of being manipulated. The second period is between August and September, in which the U.S. Securities and Exchange Commission (SEC) decided to postpone the decision to launch an ETF.

Finally, as mentioned before, between November and December because of the Bitcoin Cash hard fork and the SEC taking enforcement actions against Initial Coin Offerings (ICOs).

Kim said that as Bitcoin is in a path of maturation, the market will continue to move into lower volatility. However, there are many forces in play that could affect the market.

There are some things that could affect the price of Bitcoin and increase volatility during the coming months. The first thing to take into account is Bakkt and the launching of one of the first platforms for institutions to enter the market in a compliant and regulated way. This is expected to be launched as soon as February 2019.

On February 29, the SEC would have to make a decision on whether it will approve the Bitcoin ETF proposed by VanEck and SolidX or not. This is the last possibility for this ETF proposal to be approved. This could also help the price of Bitcoin and other digital assets to move abruptly.

Apparently, it is possible for the United States to experience a recession in the near future. Since digital assets are not correlated with the stock market, this could play an important role in increasing demand for digital assets, increasing Bitcoin’s price.

Bitcoin volatility could continue in 2019 due to different reasons. Just yesterday, Bitcoin and other digital assets dropped around 8%. At the time of writing, Bitcoin lost 4% of its value in the last 24 hours. Each coin can be purchased for $3,693 and it has a market capitalization of $64.55 billion. Ethereum fell 6.09%, Bitcoin Cash 6.13%, and Litecoin6.5%.

Crypto Is Among SEC’s Top Examination Priorities for 2019

No, Exchanges Aren’t Running Out of ETH, Glassnode CTO Explains Why