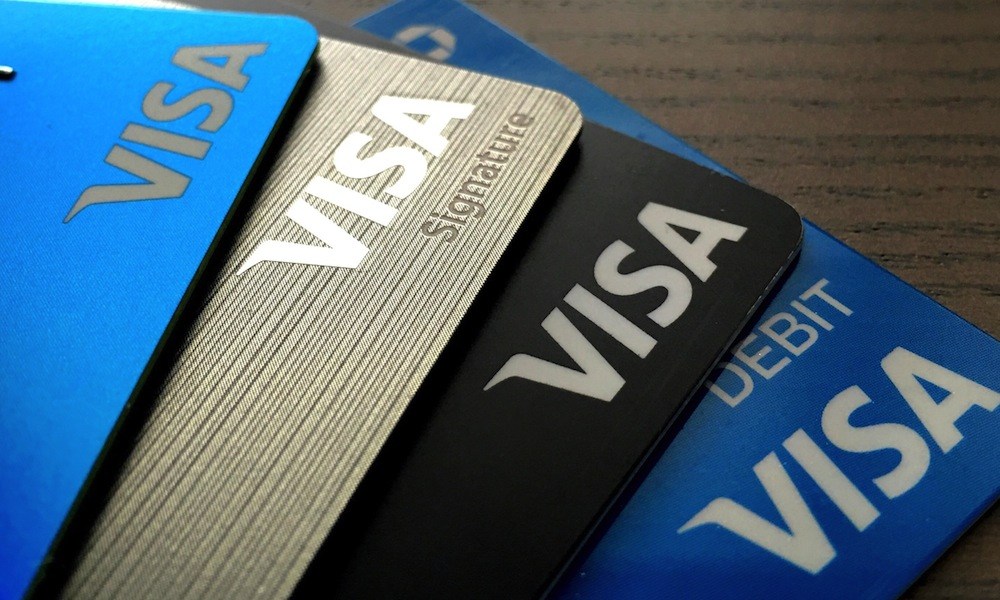 The use of blockchain technologies continues to be an area of interest for banks and financial services, and Visa has decided to take a step forward and acquire Earthport Plc, a British fintech focused on enabling international payment solutions using DLTs.

Earthport had recently successfully closed a strategic partnership with Ripple Labs to use its blockchain as a means of transmitting value among its customers. This would have made it possible for them to offer a substantial improvement in the quality of their services.

According to the published cooperation agreement, such was the interest in the acquisition of Earthport that Visa made an offer four times higher than the quotation of the fintech’s shares in the market.”

– The Offer values the entire issued and to be issued ordinary share capital of Earthport at approximately £198 million on a fully diluted basis, and represents a premium of approximately:

The Visa team has not provided more extensive statements explaining whether there is an explicit interest in exploring the use of the Ripple blockchain as a means of payment, however, neither have they denied the interest in using Ripple as a platform for processing payments

The history of Visa’s relationship with Blockchain technologies and cryptocurrencies has had its ups and downs. At the beginning of the year, its CFO had a quite strong position against its use, saying that he could bet that “Every crook and every dirty politician in the world … is in cryptocurrency”, however in the middle of the year, Visa CEO Al Kelly said in a new interview with CNBC’s Jim Cramer that although they did not consider it a threat, Visa would be prepared for a compatibility with the use of crypto coins if necessary.

Ethereum Can Have Value for Its Utility, Not Scarcity, Plan B Analyst Claims