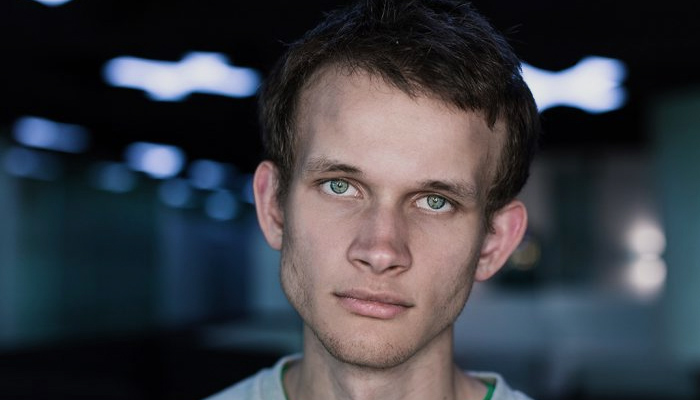 Vitalik Buterin, co-founder of Ethereum, spoke on 3 September during a three-hour podcast about a variety of topics, including cryptocurrencies, Facebooks Libra and Ethereum 2.0.
In the podcast he states that he has every confidence in the launch of Ethereum 2.0. The launch is scheduled for early next year and should resolve Ethereum’s current scalability problem. The Ethereum 2.0 network could handle “tens of thousands of transactions per second” (TPS), a big difference with the 15 TPS that the current network can handle:

Blockchains as they currently exist are in many ways a joke, right? With 15 transactions per second … you are not going to let the world economy run on it … So I am absolutely very excited to turn Ethereum into a system that we can be really, completely proud of.

He also says that he is actually more excited about the applications with the blockchain outside of cryptocurrencies, which so far has not been used very much:

Being realistic, so far there has been very little actual implementation of blockchain applications outside of cryptocurrency.

With Ethereum 2.0, the network will switch to a proof of stake protocol. However, Buterin is concerned that this decentralized model will not be used for what it is intended for, for example, by assigning a stake to a centralized exchange such as Binance.

Will people become lazy and just do all their strikes by sending their money to Binance, and will Binance strike for everyone? Are people going to strike in ways that are unsafe and cause a group of people to be hacked at the same time? And how decentralized is it?
The idealist in me wants centralized exchanges to disappear, then we could really decentralize once, except for the link with the banking system.

Buterin also spoke about Facebook’s upcoming cryptocurrency Libra. He says that from a technical point of view, Libra looks a lot like Ethereum. He also sympathizes with Facebook about hegemony. In the past, Buterin has also stated that he does not want to be seen as the “leader” of Ethereum. Yet everyone sees Libra as the “Zuckerberg coin.”
Buterin recently had a discussion with Changpeng Zhao (CZ), CEO of Binance, on Twitter. Buterin said that scalability is still a big problem for the current blockchain, CZ did not agree.
Ethereum was recently declared “halal” by an Omani consulting firm. In other words: it is therefore permitted within Islamic law.

Relentless Open Beta Review – Everything You Need To Know

Over 100 Companies to Shift from Ethereum to Cardano: Charles Hoskinson