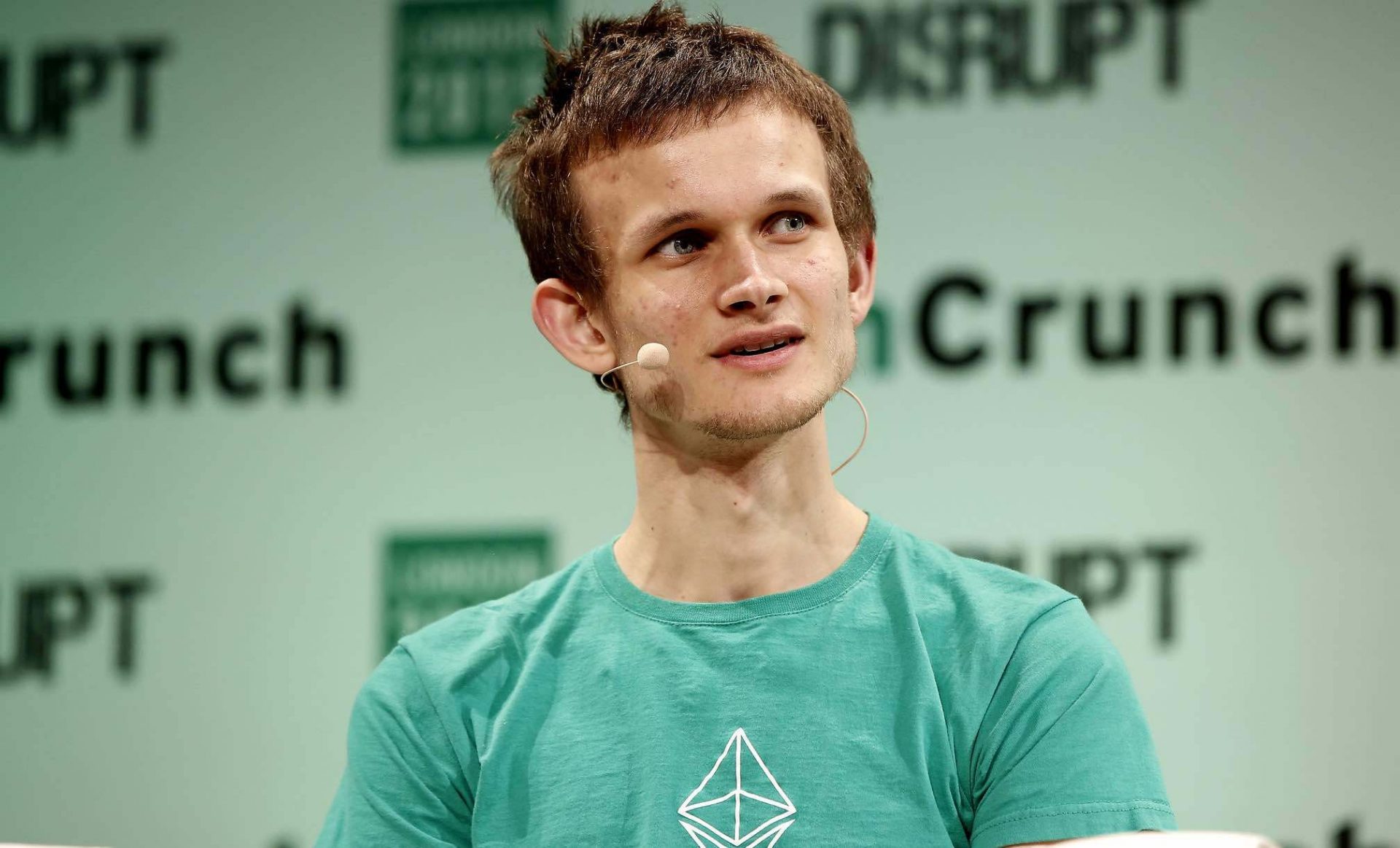 The list prepared by Time Magazine is a part of their annual segment that documents some of the most significant personalities of the world.

Vitalik Buterin, the founder of the second most distinguished cryptocurrency Ethereum, has been recognized by Time magazine and was recently included in their list of 100 most influential people in 2021. Buterin has been listed alongside famous world personalities, leaders, and entrepreneurs such as Tesla‘s Elon Musk, Jensen Huang of Nvidia, and others.

Buterin has grabbed a spot on the list comprising famous dignitaries, world leaders, activists, and entrepreneurs. The list prepared by Time Magazine is a part of their annual segment that documents some of the most significant personalities of the world.

Buterin’s Ethereum has garnered a profitable clientele over the few years and continues to rise high by leveraging its technology for the advancement of non-fungible tokens. NFTs have secured a distinctive niche in the world of cryptocurrency that allows consumers to experience the concept of a sole proprietorship.

Reddit Co-Founder Alex Ohanian has commented on Buterin’s profile and has praised his work that helped dominate the sector of decentralized apps and encouraged the production of NFTs. Ohanian further lauded Buterin’s efforts and stated that his idea of co-creating Ethereum has indeed paved contemporary ways to utilize blockchain technology.

Time is a prestigious American news magazine that has recently become more adept towards accepting crypto and bitcoin as a medium for providing subscriptions to users. The magazine in March has stated that they are looking for a chief financial officer for recruitment purposes that is proficient in cryptocurrency and blockchain technology to take charge of their finance department. In addition to that, the magazine has also ventured into the budding non-fungible token market by auctioning three of its NFTs.

Time in association with Grayscale has confirmed that it would assist in holding Bitcoin received as a payment for its education video series. Apart from that, the magazine has already started accepting crypto as an efficient mode of payment for its digital subscriptions. According to multiple reports, the magazine at present hosts 20 million active subscribers and has a consistent user base that follows its weekly updates and stories.

Time magazine was first printed in 1923. For many years the magazine had a weekly issue that became immensely popular with the masses. Owing to its success and popularity, the organization in March 2020 had launched a bi-weekly issue that publicizes multiple stories and breaking news related to world politics, entertainment, tech reviews, health, and lifestyle.