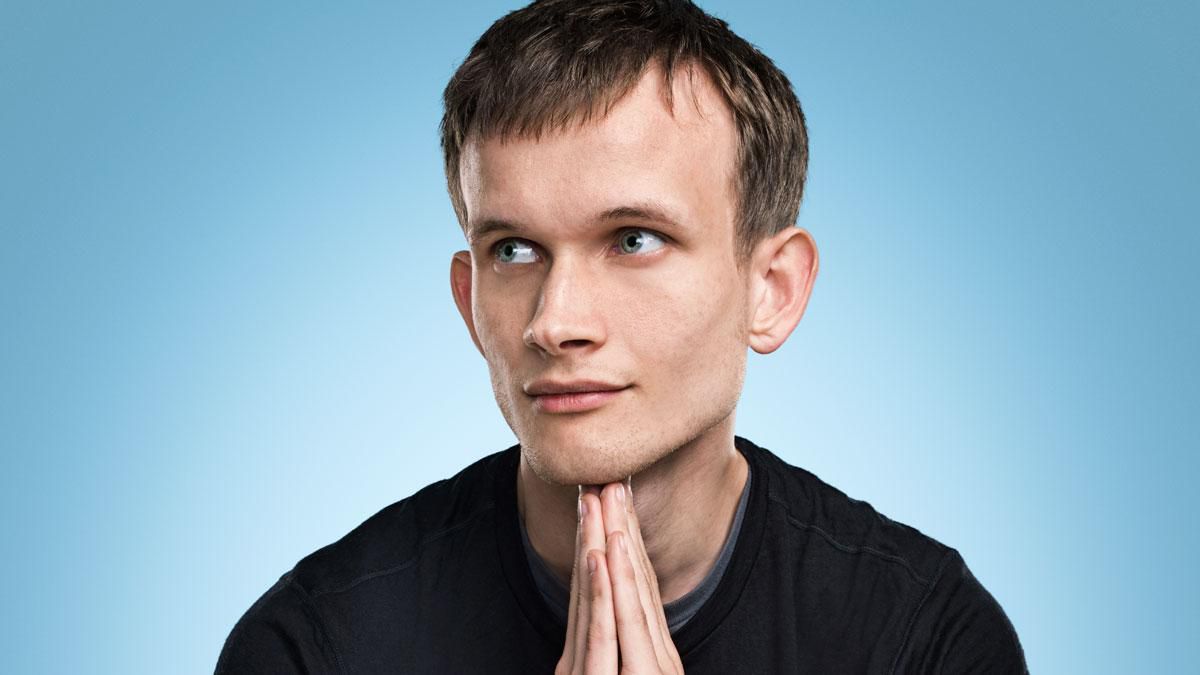 Buterin’s post on the Ethereum Magicians forum, EIP-4488, highlights concerns regarding high transaction fees on layer-one blockchains for rollups and the considerable amount of time to implement and deploy data sharding:

“Hence, a short-term solution to further cut costs for rollups and to incentivize an ecosystem-wide transition to a rollup-centric Ethereum is desired.”

While the entrepreneur cited an alternative wherein the gas costs parameters could be decreased without further adding a limit to the block size, he foresees a security concern in decreasing the calldata gas cost from 16 to 3:

“[This] would increase the maximum block size to 10M bytes and push the Ethereum p2p networking layer to unprecedented levels of strain and risk breaking the network.”

Some think layer 2 fees on ETH are too high, because each byte of data a rollup uses cost 16 gas. To lower fees, the gas cost could be reduced to 3. This should be a large benefit, with 5x lower fees. However, in the long term, this may mean blocksize is a new network constraint pic.twitter.com/ffbTQ4zXOz— BitMEX Research (@BitMEXResearch) November 26, 2021

Buterin issued a decrease-cost-and-cap proposal, which aims to achieve the goal of reducing unprecedented levels of strain and risk breaking the network, and believes that “1.5 MB will be sufficient while preventing most of the security risk.” As for advice to the Ethereum community, he wrote:

“It’s worth rethinking the historical opposition to multi-dimensional resource limits and considering them as a pragmatic way to simultaneously achieve moderate scalability gains while retaining security.”

If accepted, the implementation of the proposal will require a scheduled network upgrade, resulting in a backward-incompatible gas repricing for the Ethereum ecosystem. This upgrade will also mean that miners will have to comply with a new rule that prevents the addition of new transactions into a block when the total calldata size reaches the maximum. “A worst-case scenario would be a theoretical long-run maximum of ~1,262,861 bytes per 12 sec slot, or ~3.0 TB per year,” the proposal read.

However, the community is discussing other options like the implementation of a soft limit. Others raised concerns about the congestion during nonfungible token (NFT) sales, which may require users to compensate for the lack of execution gas by paying a higher total fee.

Rising gas fees have resulted in an outflow of users from the Ethereum network to lower the cost of Ethereum Virtual Machine-compatible networks.

As Cointelegraph reported on Nov. 4, Etherscan data shows that approving a token to be transacted on Uniswap decentralized finance protocol can cost as much as $50 worth in Ether (ETH).

Additionally, layer-two solutions, which were billed as the protocols that would help solve the fee issue, have been charging high fees due to network congestion amid the onboarding of new users.

Facebook’s centralized metaverse a threat to the decentralized ecosystem?

Crypto Is Here To Stay, Says Paytm Founder Amid Regulatory Debate In India

Ethereum Is Back Above $2,000 After Red Weekend