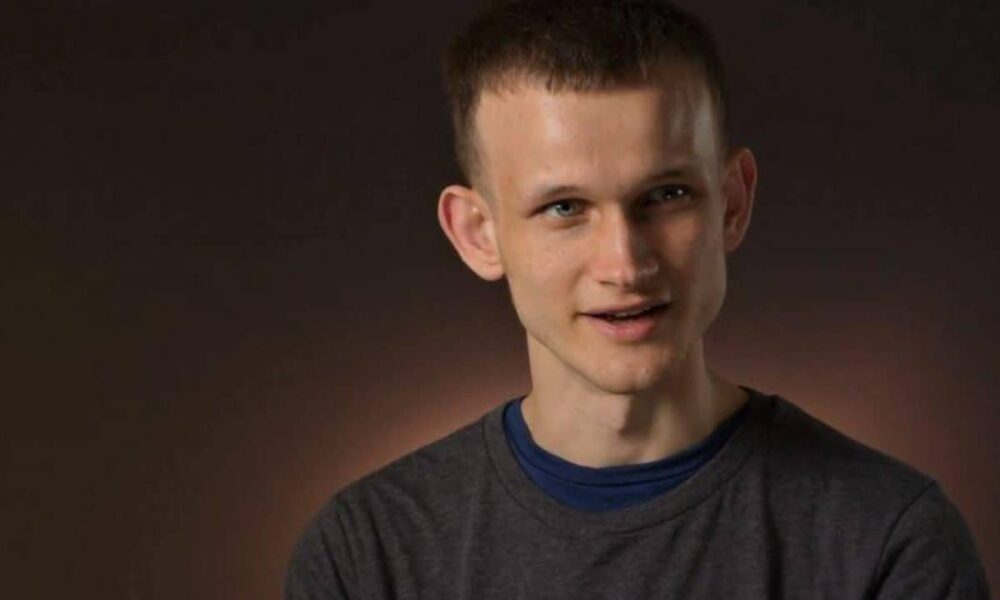 Vitalik Buterin has shared some thoughts on SBF and the way the community has reacted to the whole fiasco so far.

The co-founder of Ethereum has shared some thoughts on the FTX fallout and, more precisely, on the reaction toward the former CEO – Sam Bankman-Fried.

SBF the public figure deserves what it’s getting and it’s even healthy to have a good dunking session to reaffirm important community values.

Sam the human being deserves love, and I hope he has friends and family that can give it to him.