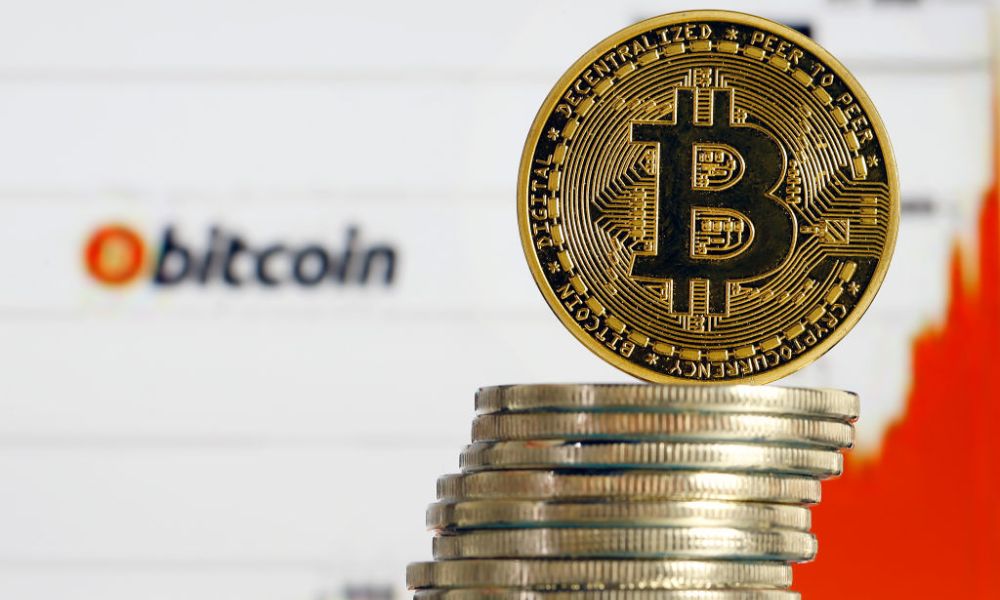 Where is Bitcoin running? Here are the short-term possibilities.


After a tumultuous 2018, Micah Winkelspecht, CEO of crypto portfolio app company, GEM, predicts the resumption of Bitcoin dominance in 2019. In a prediction piece on crypto publication, Coindesk, he stated; “I predict that this year will see a return back to first principles as we rethink many of our assumptions about how this is all supposed to go down”. He also stated that the return of Bitcoin dominance may require a major world market downturn to spur it on.

According to Micah, a global market downturn will aid the value of Bitcoin if governments begin printing more money in order to recover failing economies. As the currencies lose their value in such a situation, Bitcoin will increasingly begin to be perceived as Gold. A valuable and precious store of value

Micah’s belief is that the crazy crypto bull market seen in 2017 and early 2018 was as a result of irrational exuberance, as well as people seeing cryptos as get rich quick schemes. This caused a great migration away from the principles of a decentralized economy. He added that crypto had the ability to align all stakeholders (investors and users) around a common goal of shared incentives. Crypto according to him gives a feel-good effect that makes everyone feel like part of a successful project.

Micah believes that the industry will go through a “growing up” process in 2019 if you will. According to him, the industry will move from being rather speculative to being more use case. 2019 according to Micah will see the development of real crypto products with real value.

He also predicts the emergence of a breakout app that will see millions of people engaged in the token economy. He reckons this app will break out from an unlikely place such as gaming.

The emergence of stable coins

Micah’s take on what’s going on at the moment is that people are trying out different things in order to figure out what sticks and what doesn’t. Use cases are being discovered left, right and center and we are close to experiencing the full dream of crypto