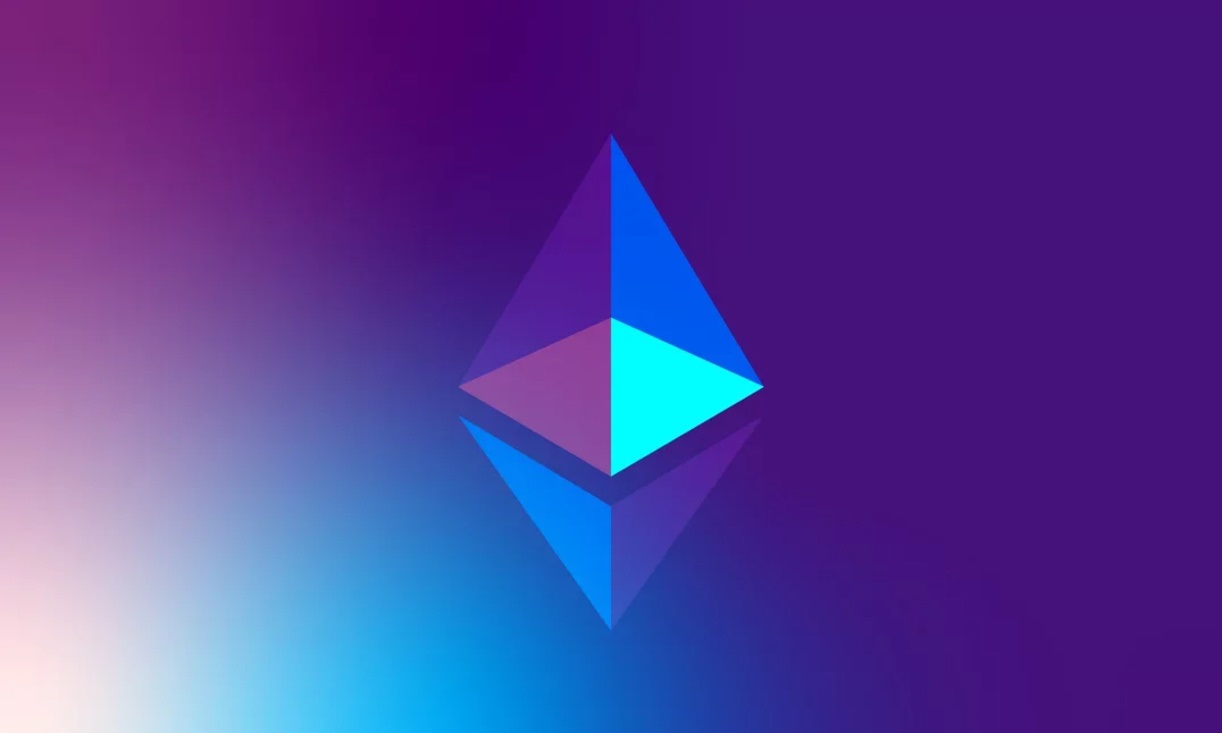 Why is This Last Chance to Buy Ethereum? ETH Price Posied For $20k!

The broader cryptocurrency market cap is retesting at $2.556 trillion, post-brushing an ATH of $2.7 trillion on 21st October. Bitcoin price is trading at $61,619 with 0.09% gains over the past week. Besides its counterpart, Ethereum has outperformed it with 2.66% profits in the last week. Moreover, the most dominant altcoin has perpetually stood ahead of the star crypto in historical bull seasons and underperformed during bear traps.

Why Ethereum Price Could Take an Upswing Over $20k?

The top two leaders of the crypto space post-brushing their ATH are instantly preparing to enter the exuberant phase of the bull run. Especially, Ethereum’s price has stalked Bitcoin during the majority of bull runs since 2017. If a similar framework holds true, the star altcoin could leg up by 500X smashing $20k as it has achieved in its previous bull runs.

$ETH – You know the deal, especially under $4k that dip was a gift. pic.twitter.com/eC0dZ82Ylz— IncomeSharks (@IncomeSharks) October 22, 2021

Before climbing to the $4000 mark, the ETH price has formed a triple top pattern around $3,400. Confirming the uptrend the price again rose to the $3,800 resistance zone in the next few days. Breaking out a double top pattern from there, the asset hit an ATH of $4,366. The price has seen attempting to form a support level around $4,000, the breakout at this point could skyrocket the price action.

Moreover, the platform is soon planning to shift to the PoS network. EIP-1559 London hard fork upgrade is one of its efforts to stabilize transaction fees, which would enhance user experience. This could further act as a major catalyst in the upcoming bull cycle and help price momentum. Lark Davis, a popular crypto analyst shared enthralling information on the massive Ethereum burning of over 600k since the EIP-1559 upgrade. This creates a potential scarcity of the asset.

Collectively, Ethereum’s smart contract competitors and potential regulatory headwinds ahead might prevent its price action from exploding. However, popular crypto investorLilMoon Lambo opined that buying the star altcoin in October 2021 is identical to buying Bitcoin in October 2017 before it went to $20k. Meanwhile, he expects the ETH price to hit $15k by March 2022.  On the other hand, Galaxy trading, a crypto platform suggested the $3900 level as the best opportunity.

The boom in the DeFi space may be overvalued – DappRadar