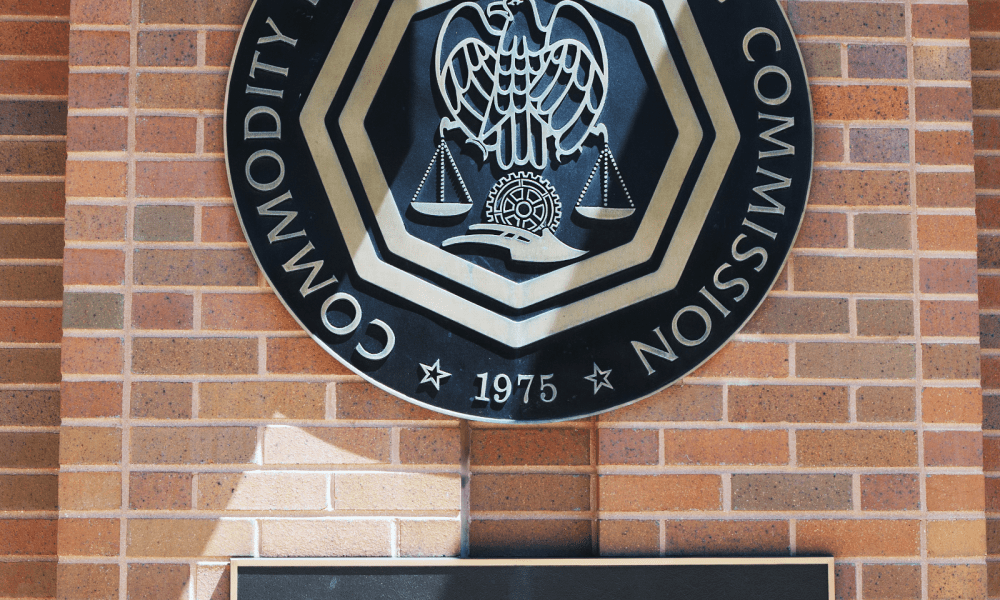 Why the CFTC’s Questions About Ethereum Matter


Noelle Acheson is a veteran of company analysis and member of CoinDesk’s product team.

The following article originally appeared in Institutional Crypto by CoinDesk, a newsletter for the institutional market, with news and views on crypto infrastructure delivered every Tuesday. Sign up here.

Are ether futures just around the corner?

Last week, the US Commodity Futures Trading Commission (CFTC) released a series of questions for the public, focusing on the workings of ethereum and the market for its token, ether.

That ether futures are being considered is not a surprise. In July, Cboe Global Markets said it was contemplating listing ether futures but was waiting for CFTC guidance, which implies that it has had discussions with the derivatives regulator. It’s unlikely to be the only one.

What is a surprise is the new approach the CFTC seems to be taking – and what it could mean for cryptocurrency development going forward.

Before delving into the CFTC’s changing role, let’s look at how likely ether futures are in the short term.

On the one hand, listed ether derivatives would give the CFTC insight into the underlying markets and enable it to more efficiently monitor the network and pursue possible cases of manipulation and fraud.

On the other hand, there’s the problem of potential manipulation. The derivatives regulator has often stressed the importance of mitigating the possibility of manipulation in any given contract market – which means mitigating it in the underlying market as well. Academic research has shown that the bitcoin price was being manipulated in the run-up to and the aftermath of the launch of bitcoin futures.

Ether’s volume is approximately a third of that of bitcoin, so it is not a stretch to assume that it, too, is vulnerable. Also, the upcoming consensus protocol switch from proof-of-work to proof-of-stake adds a unique and substantial risk to the integrity of the underlying asset.

No doubt it will have been exhaustively tested by the time it goes live – but no amount of testing can completely eliminate the possibility that something can go wrong. The added risk will spill over into the derivatives market, not just from confusion and volatility, but also from the spikes in hedging demand as the switch approaches.

So, while an ether futures contract on a regulated exchange would give the CFTC more influence in ensuring market integrity, there are strong fundamental reasons against it.

If the CFTC decides that it definitely does not want ether derivatives trading on any of the platforms under its oversight, can it stop it? The Commodity Futures Modernization Act of 2000 introduced the concept of self-certification, in which exchanges can start trading a new contract the day after presenting the CFTC with the necessary commitments that the contract does not violate any rules.

While it is difficult to imagine an exchange presenting such documentation knowing that the CFTC disapproves, the agency has stressed that if a contract complies with established regulation, it can’t really say no.

Responding to criticism that bitcoin futures were rushed through with no public input, in January Chairman Giancarlo reminded the community that self-certification rules were implemented to foster innovation by implementing a faster approval process. He did, however, add to the review checklist the requirement that the soliciting exchanges seek and accommodate sector responses.

Here is where we start to see a change in approach.

One of Chairman Giancarlo’s main objectives, when he took office in 2017, was to enhance the CFTC’s influence over the markets it is entrusted to regulate. He has also often spoken eloquently of the potential of blockchain and cryptocurrencies.

As a result, his agency has been navigating a path between deeper oversight and supporting the development of innovative assets.

Rather than allow the bitcoin futures listing process to mirror the relatively straightforward self-certification enjoyed by more traditional contracts, the CFTC was in conversations with the relevant exchanges for months before they launched and was instrumental in changes to margin and information-sharing requirements.

The process for ether futures has gone a step further.

It is unusual for the CFTC to ask for public input into an underlying asset – this could signal the beginning of a new era of public/private collaboration. Although the forum is open until February, the response from the community has already been informative and enthusiastic.

Greater involvement from the CFTC, and a broader understanding of the technology will give it deeper insight into the workings of both crypto derivative and spot platforms. This should increase its comfort level with the growth of the sector.

The effect will be an even stronger layer of legitimacy, which could encourage further institutional investment in the asset and its infrastructure. It could also lead to the approval of other types of crypto products – for instance, it’s extremely unlikely an ether ETF will be allowed before ether futures have some traction.

And greater oversight, stronger regulatory support and more resilient investor confidence should lead to deeper liquidity, which will, in turn, encourage even more adoption and development of an important part of the crypto ecosystem

Crypto Assets to Be Regulated Differently in the US, Potential Impact on Industry

Ethereum’ Miners and traders have a different story to tell