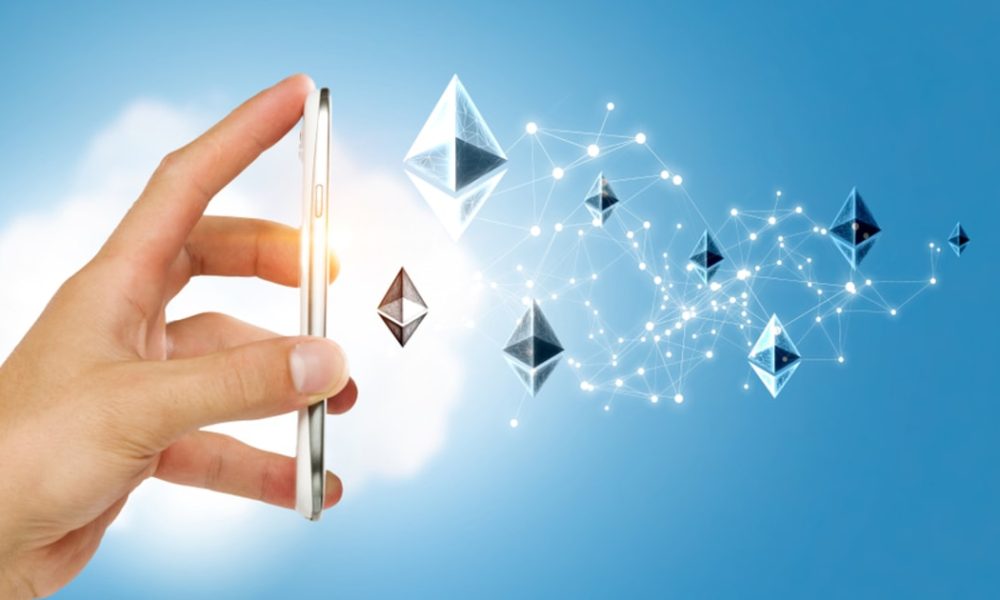 Why the Merger Won’t Make the Ethereum Network Cheaper

The long-awaited Ethereum “merger”, scheduled to take place between the 15th and 16th of September, will take time to bring some benefits to the future of Ethereum, such as cheaper fees and faster transactions.

The Ethereum Foundation updated on Tuesday (16) a post on its blog where it responds to misconceptions that have arisen in the community about the September update.

Among them is the hope that rates will be reduced soon after the merger. The foundation behind Ethereum clarifies that this will not happen:

“Merging is a change of consensus mechanism, not an expansion of grid capacity, and will not result in lower gas rates,” he explains.

Ethereum fees are calculated from the network’s demand in relation to its ability to process transactions at that time. “The merger discontinues the use of proof-of-work, transitioning from consensus to proof-of-stake, but does not significantly change any parameters that directly influence network capacity or throughput.”

What is Ethereum Merger

The so-called Merger represents the union of the Ethereum execution layer (the main network we currently use), with the Beacon Chain consensus layer, based on the proof-of-stake (PoS) system.

When the execution and consensus layer merge in September, Ethereum abandons the proof-of-work (PoW) consensus mechanism it used until then — putting an end to mining on its network — to adopt proof-of-stake, instead. which blocks are created by validators who lock amounts of ether (staking) to have the right to participate in the network consensus and be rewarded for doing so.

While Fusion brings 99% energy savings once activated, other benefits may take a little longer to become a reality.

When Ethereum Fees Will Get Cheaper

While fees will not drop after the Ethereum merger, other important updates will arrive in the future precisely to address these network scalability issues.

Fusion, for example, sets the stage for the sharding be implemented on the blockchain next year.

Sharding is a multi-step upgrade designed to improve Ethereum’s capacity by splitting the database horizontally to distribute the load among network participants, allowing rollups are even cheaper and nodes easier to operate.

“Sharding will work synergistically with second-tier rollups, sharing the burden of dealing with the large amount of data needed for rollups across the entire network. This will continue to reduce network congestion and increase transactions per second,” explains the Ethereum Foundation.

Therefore, the cheapest fees and fastest Ethereum transactions should arrive when sharding is implemented. There’s still no definitive date for this to happen, but sharding should be released sometime in 2023.

TA: Why Ethereum Above $1,500 Is Just The Start of A Major Rally