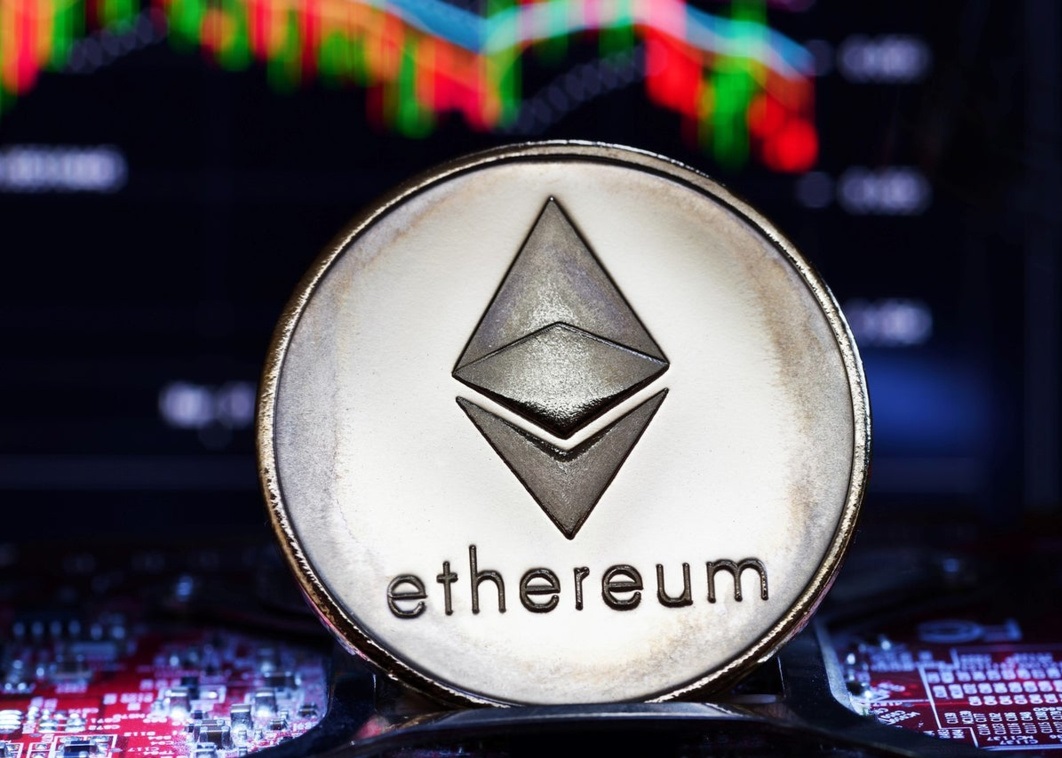 Will Ethereum [ETH] glide towards $2K without heckles from the bear?

The crypto market has been surfing over the volatility wave. The constant tussle between the bear and the bull has left coins like Ethereum [ETH], Binance Coin [BNB], and several others on the fence. While the bulls have been trying to push these assets to a new zone, the bears seemed to be pulling them back into the slump.

As Bitcoin [BTC] resides at $31K, investors have been hoping the king coin wouldn’t slip back below $30K [again].

Ethereum [ETH] has been trying vigorously to push past $2K. But the bears had laid down a strong line of resistance, making it impossible for the asset to leave its current spot. At the time of writing, ETH was trading for $1,986, with a 4.64% surge over the last 24-hours. The last couple of days helped the altcoin recover from the carnage caused by the bear.

The short-term price chart of ETH saw an array of bears hibernating. The signal line took over the MACD line and formed a bearish crossover. This further indicated that ETH would take some time to shatter the barricade imposed at $2K. The Awesome Oscillator indicator followed suit and laid out red closing bars. These bars affirmed the presence of bears in the ETH market.

Even though the Ethereum market was currently harboring the bears, the Relative Strength Index [RSI] indicator suggested a buyers’ sentiment. The RSI marker was over the 50 median and was seen depreciating from the overbought zone.

Wyre Partners With Polygon to Offer USDC to Customers

THE ETHEREUM INVESTMENT CASE HAS THIS UNEXPECTED ACHILLES’ HEEL