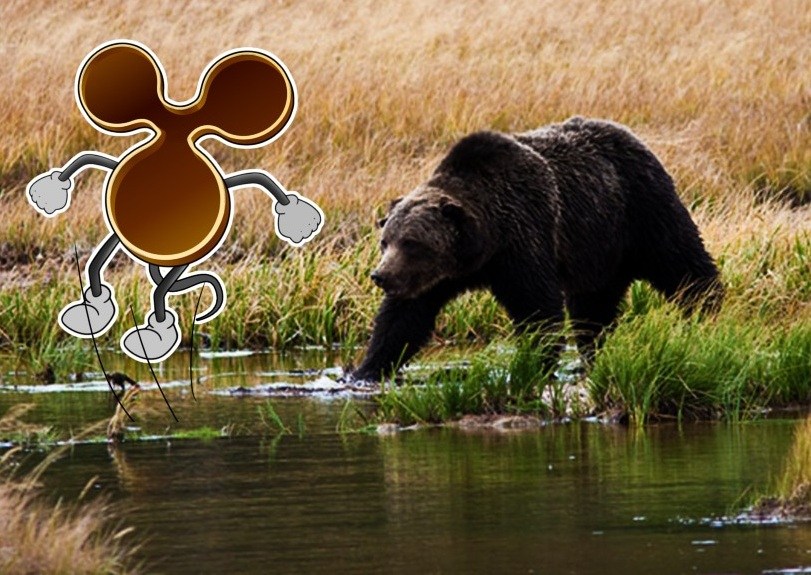 The traditional finance market and the cryptocurrency industry have been largely combative since cryptocurrency was created. However, there may soon be a way to cross that bridge with a recent letter of intent (LOI) that was filed by Blockchain Industries, says The Block.

In the letter, they describe their plan to merge with Blockchain Exchange, which is based in Singapore. If this merger takes place, then this would be the first crypto exchange that can be publicly traded within the United States.

The reverse merger makes it possible for exchanges to get into the public market, given the advantages of how much faster it is processed over an initial public offering (IPO). Though Blockchain Exchange Alliance considered listing in Singapore, it would have to pursue an IPO, which could take two years.

Blockchain Industries is happy to be a part of this plan, according to CEO Patrick Moynihan. Moynihan said,

“We are thrilled to be part of this important initiative that is expected to bring liquidity, accessibility and expansion to the blockchain industry. By merging with BTHMB/BXA, we expect to bring more advanced technology and better compliance practices into the public marketplace via a consolidated focus.”

If this merger actually happens, it will be the first time that a crypto exchange manages to be publicly listed. Mike Novogratz used a similar path to allow his crypto merchant bank to be listed in Canada’s stock market, buying out Coin Capital, and merging with Bradmer Pharmaceuticals, which are both Canadian-based companies. Now, the company’s name in the listing is Galaxy Digital Holdings Ltd., and it is listed on the TSX Venture Exchange in Canada.

While Galaxy Digital has had many problems with Bitcoin, Blockchain Exchange Alliance has broader plans in mind. With their progress, they hope to reach nine exchanges under their belt by the end of 2019, and at least 40 by the end of next year, according to CNBC.

Blockchain Exchange Alliance holds a controlling stake in Bithumb, which was the subject of allegations that it was faking trade volume. CER, a service that offers crypto exchange ratings and analytics, said that they have been faking about 94% of the trade volume since last summer.

Bithumb has vehemently denied the claims, saying, “Bithumb is doing nothing to inflate trade volume. Bithumb is not selling mining-based coin. Bithumb is trying to get more customers by providing various promotions just like any other company in the world as a normal business.”

According to the LOI, the merger should be complete by March 1, 2019. Though the terms can be changed before then, the final outcome will be announced upon completion.

Blockchain dApps Fail To Meet Expectations With Only About 1.5 Million Users During 2018