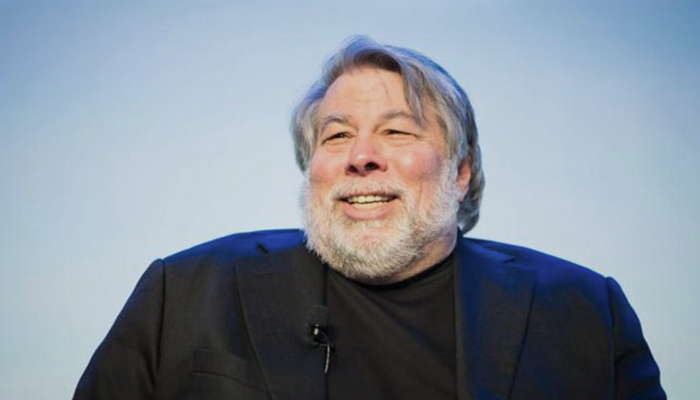 In an interview with Bloomberg, Apple’s founder Steve Wozniak briefly discussed what he thinks of crypto. Despite the persistent bearish sentiment of the past few months, he thinks that enormous value has been created in the recent period.

The interview with Wozniak was mainly about innovations within fintech. He briefly discussed cryptocurrencies and blockchain technology, which can completely revolutionize the financial world.

The Bloomberg interviewer noted that an enormous amount of value has disappeared in the past period, and some experts think that this is mainly due to fundamental factors. Wozniak said in the interview that he does not believe it. According to him, a lot of value has been added to the market, and the falling prices are the result of psychology. According to him, fear was one of the biggest reasons for falling crypto rates.

Wozniak sold all his bitcoins (BTC) in the period that the most famous crypto was worth more than $ 20,000, and it sounds contradictory to hear from him that he is positive about the future of crypto. However, during a question round, he said to Seth Godin, a former tech executive, that he sold his bitcoins because he did not want to worry about it. According to him, it was a way to feel happier, and it had nothing to do with his expectations.

In fact, he believes that bitcoin can eventually be used as a kind of digital version of gold. According to him, this means that in the long run it would be a safe, fixed investment. He also expects blockchain technology to cause “the next big technological revolution”.