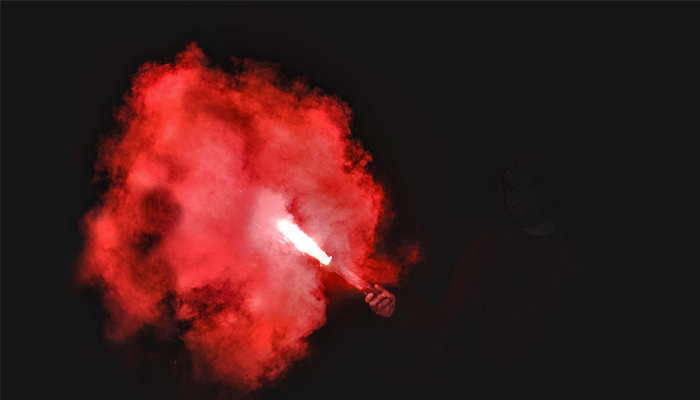 In response to the scaling problems of the Bitcoin network, the Lightning network must ensure that two people can send transactions to each other almost instantly. With the help of a so-called multi-signature wallet, balances can be sent back and forth without the transactions being registered immediately. Only when the channel between the two entities is closed, the assets are recorded on the main chain.

Since the launch of the network in early 2018, developers have been working to further improve the network. Slowly the network is increasingly used for fast and virtually free transactions. At the moment there are about 6124 nodes active with almost 25,000 active channels on which payment is made.

The lightning torch is now owned by Changpeng Zhao, CEO of the world’s largest crypto exchange Binance. The torch is nothing more than a transaction with bitcoins. Each new recipient of the transaction must add 10,000 satoshis (about $ 0.35) and steer it further. Given that the transaction is now worth 3.210.000 ($ 116.45), you can say that the initiative is very popular.

I must say, it feels very cool in my virtual hand. 🙂 Who should I send it to next? https://t.co/gLyA2qmRpW

Charlie Lee, founder of Litecoin, offered to take over the torch via Twitter, but Zhao responded by saying that he wanted to persuade Musk to join. Whether Musk accepts the offer, or responds to it at all, is the question. However, his participation would generate a large amount of publicity for the Lightning network. This could greatly increase the number of transactions on both the main chain and the Lightning network.

I will take it off your hands since no one wants it. 😂