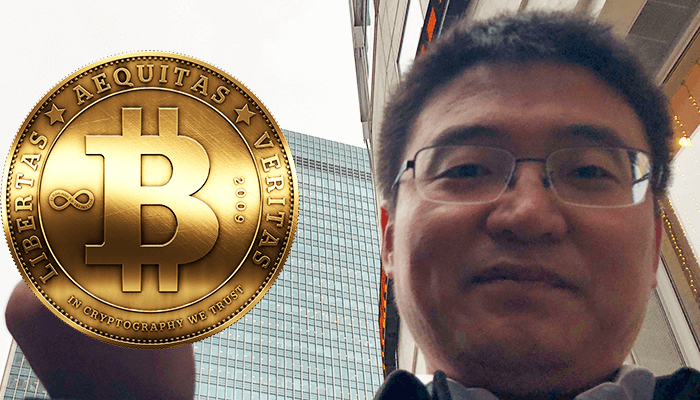 Bitcoin billionaire Zhao Dong says in an interview on the Chinese WeChat that now is the time to buy bitcoin (BTC), cryptocurrency website The Bitcoinist reports on 11 February.

Zhao Dong predicts that he does not expect the crypto winter to end this year, but that it is therefore time to invest in cryptocurrency and hold it for the time being, or HODL!

Zhao Dong, one of China’s largest over-the-counter (OTC) traders on the crypto market, made his statements in a WeChat group called “The Public Chain Alliance Crossing The Bulls And Bears Elite Team,” which is probably more delicious. in Chinese.

According to the crypto trader, fewer people now follow bitcoin closely than during the bull run at the end of 2017 and these people will only follow the market once the price rises again to the tens of thousands.

For most people, if they do not pay attention to bitcoin now, they do not pay much attention to it in the majority of the time. So they will not notice bitcoin until the weather is worth tens of thousands of dollars. But you and I believe in the future of bitcoin, and then it is best to hold as much as possible when nobody cares.

Furthermore, Zhao Dong says he expects that the crypto winter will not end in 2019. Only in 2020 will the spring begin and the summer in 2021.

Dong also said that people should not be too optimistic nor too pessimistic. Companies and projects will just die, but a new wave of projects will arrive.

According to Zhao Dong, 2019 is the time to invest because prices are currently low. He had a final piece of advice for investors:

The only thing you need is patience.