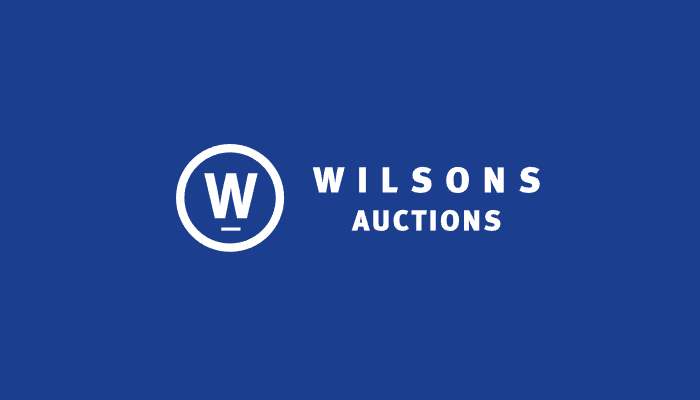 The British auction house Wilsons Auctions is going to hold a bitcoin (BTC) auction for the first time, the company reports on its website on 18 February.

The bitcoins have been seized by the Belgian authorities in a drug trade case where the darknet was used.

The online auction will last 24 hours and will start at 12 pm UK time (GMT) on 28 February. According to the website, the auction will be accessible to an international audience.

We are delighted to have received this first-in-kind contract from the Belgian federal government to sell the confiscated cryptocurrency.

After massive investments in our systems and infrastructure, we can provide a safe solution for government and law enforcement agencies around the world, so that the ever-growing problem of confiscated cryptocurrencies can be managed by a reputable auction company with significant experience of confiscated assets.

Although this is the first time that a private auction house has auctioned bitcoin, Wilsons Auctions recently held such an auction with the monero (XMR) seized by the British government.

Bitcoin: Do or die for the bulls