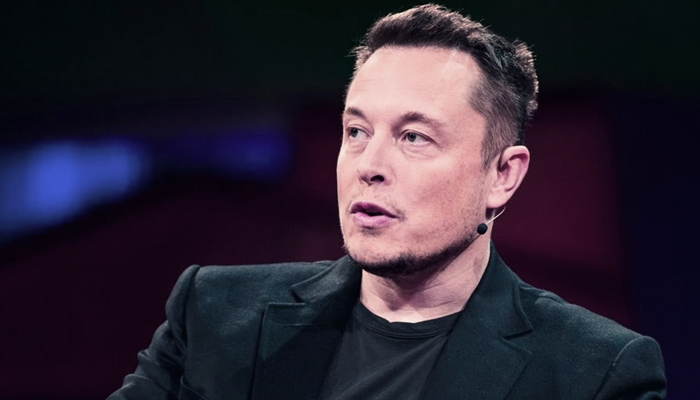 During a podcast of ARK Invest, an investment company that focuses on emerging technologies, Elon Musk made a number of statements about Bitcoin. He called Bitcoin “best brilliant”, but he also said that the cryptocurrency has a big challenge.

Elon Musk, the man behind Tesla, SpaceX and co-founder of the company that eventually became PayPal, never really commented on what he thinks of cryptocurrency, but during the podcast he answered a number of questions specifically about cryptocurreny. So he said about crypto:

The [crypto] bypasses currency controls. … Paper money will disappear. And crypto is a much better way to transfer values ​​than a piece of paper, that is clear.

However, there are a number of drawbacks to the technology for him. According to Musk, it costs a lot of energy to secure the network of, for example, Bitcoin. And since his companies strive to use energy as economically as possible, he does not see it happen that he is going to apply the technology. It would not be “useful to use Tesla’s resources to implement crypto technology.”

Nevertheless, Musk was generally positive about technology, and he seems to have confidence in the future of crypto. Such statements by a person like Musk, who is seen as a pioneer in many technological fields, therefore also provide the industry with overall confidence for the future.