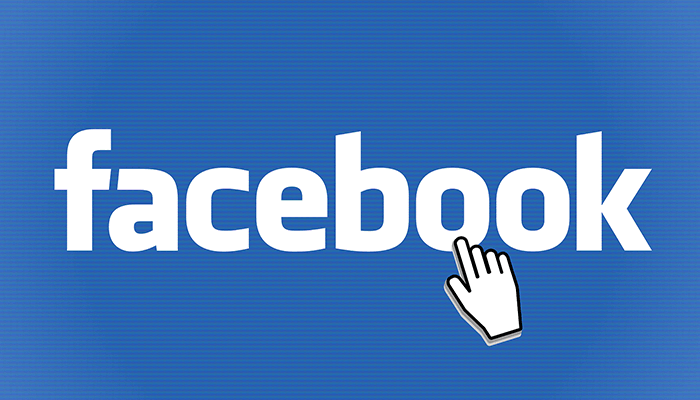 Facebook is reportedly looking for investments worth $ 1 billion for its blockchain project and its own cryptocurrency. This is according to a new report from The Wall Street Journal (WSJ) published on May 2.
WSJ reports that Facebook is in talks with several financial institutions such as Visa and Mastercard to support Facebook’s blockchain project that is internally called “Project Libra”. The social media giant is said to be looking for investments worth $ 1 billion.

The investments are said to support Facebook’s own stablecoin: the Facebook Coin. In any case, that’s how the crypto community currently calls the altcoin. Facebook itself remains very secretive about the project.
The purpose of the Facebook Coin also remains unknown. It is speculated that the stablecoin could be used for transactions in Whatsapp or as a reward for viewing advertisements.

In March, Ross Sandler, an analyst at Barclays, said that Facebook’s cryptocurrency could generate $ 19 billion in revenue.

Ted Livingston, CEO of Kik, wrote in a blog post at the end of last month that he thinks Facebook does not want to compete with bitcoin (BTC), but that the company thinks much bigger and wants to go after the dollar.

In February, Mark Zuckerberg, CEO of Facebook, said during an interview that he is very interested in blockchain technology and that he is considering applying it to Facebook’s login procedure.
At the end of last year, Bloomberg announced that Facebook is developing its own stablecoin. Although there are concerns about the combination of Facebook and crypto, expectations are still high.

Fidelity’s Bitcoin Trading Is Only Weeks Away