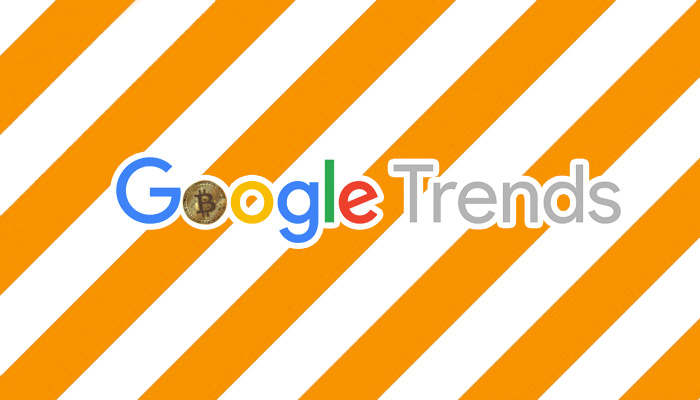 Bitcoin continues to do well since yesterday. After the rally on April 2, where the price of bitcoin (BTC) rose beyond $ 5,000, the figures in the cryptocurrency market turn green again today. The impact of the good news can also be seen on Google Trends.

In the Netherlands, the search term “bitcoin increase” scores the highest and shows a growth of no less than 1,350%. In America the search term “why did bitcoin go up today” shows an increase of even 3,500%. The search terms “bitcoin april fools” and “sec approves bitcoin etf.” Score even higher, of course.
If the countries are compared, Nigeria is at the top followed by South Africa. The Netherlands is in third place, followed by Austria and Switzerland. The United States takes the 14th place. At the global level, the search for bitcoin on Google has increased by 117% compared to last week.
For example, it seems more and more that the crypto winter is finally over, that the market is finding a new bottom and that the FOMO (fear of missing out) is starting.

Not only bitcoin is currently doing well. The prices of altcoins such as bitcoin cash (BCH) and ripple (XRP) also show considerable increases. BCH even increased by 40% today. XRP broke through important resistance levels yesterday.