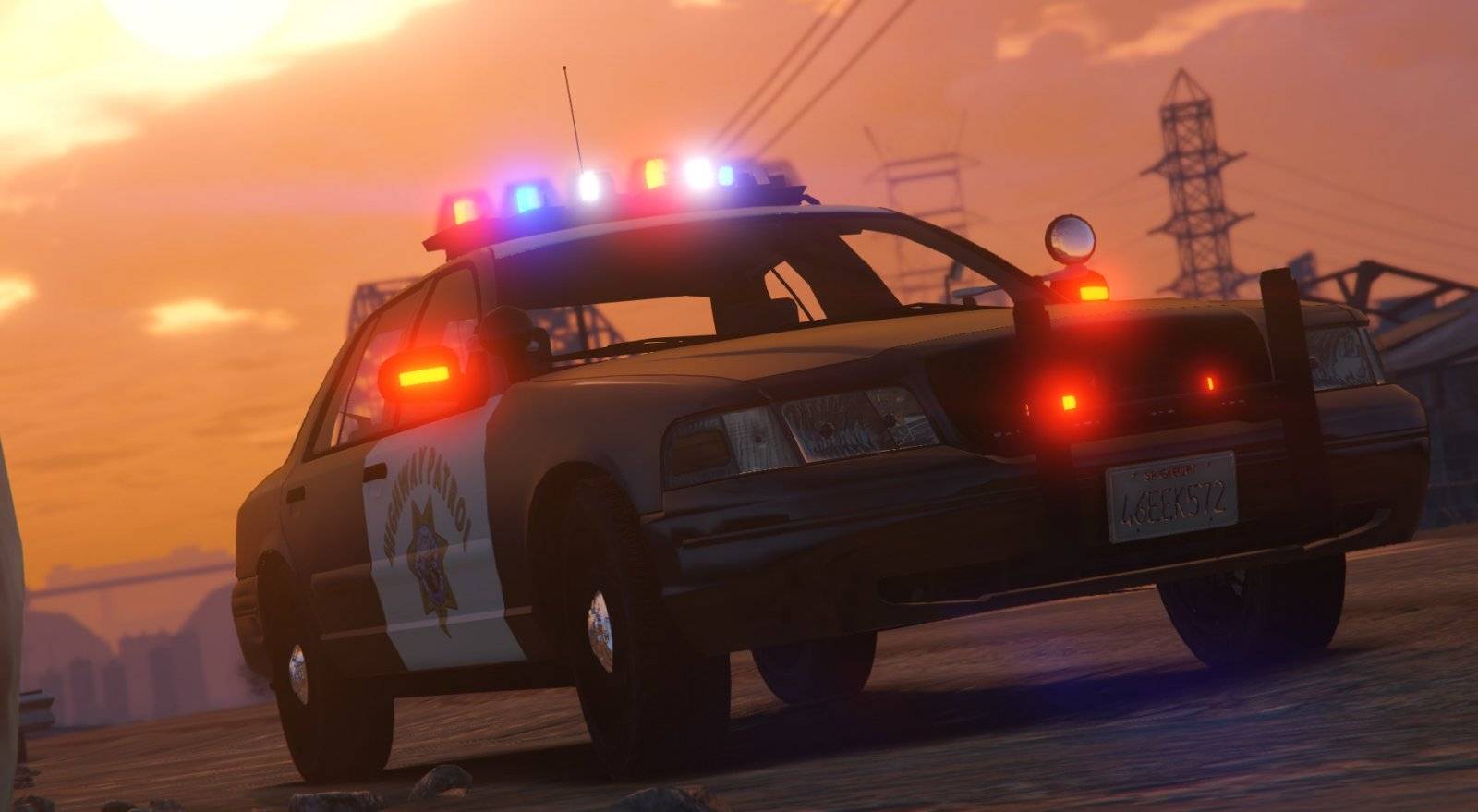 An Australian man demands answers from the Australian police. The police forcefully invaded his home on suspicion of a cannabis nursery. Someone from his neighborhood has tipped the police because of the high energy consumption in his home. As it turned out, the poor man was only in possession of computers to take bitcoin.

In the video below you can see that owner Rob Butvil came home and found a ravage. His gates and doors have been broken and the fence around his house has been removed.

Butvil put the video on social media such as Youtube and Facebook, and the video has already been viewed more than forty thousand times.

The reaction of Butvila: “SAPOL (the police of South Australia) used brutal and destructive force, kicked doors broken without a search warrant. They found nothing more than some bitcoin mining computers, instead of the expected cannabis plants. ”

To cause as little damage as possible

On the News.com.au news website, a spokesperson for the South Australian police said no violations were found during the search.

“We have left our information for the owner. It is now up to the owner to contact the police, “said the spokesperson.

“For various reasons, the police do not know in advance the intention to conduct house searches. The police always try to cause as little damage as possible during operations. ”

Butvila is angry with police

Butvila says he sends all receipts to the police and even considers taking legal action. That he is not happy with the Australian police is an understatement:

What a joke of a police system we have in SAPOL