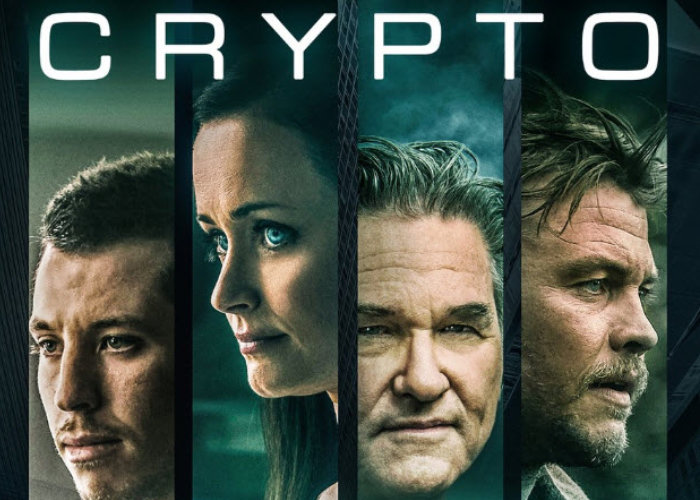 Yesterday the trailer for Crypto the movie was released on YouTube, complete with a Hollywood sauce. Kurt Russell (The Hateful Eight), Luke Hemsworth (Thor: Ragnarok and brother of), Wall Street and even the Russian Mafia have a role. The main character, a crypto whizzkid, has a mountain of bitcoin (BTC). You will also find scam, money laundering, hackers and automatic guns in the film. A sensational B production that relies heavily on its title and tries to jump on the crypto bandwagon. You must have realized, we are not exactly lyrical. Top or flop? You tell me. Let us know in the comments!

The film is produced by film studio Lionsgate and will be released on April 12.

Whales Shift $967 Million in Bitcoin in Past Two Days While BTC Trades Slightly Under $27,000