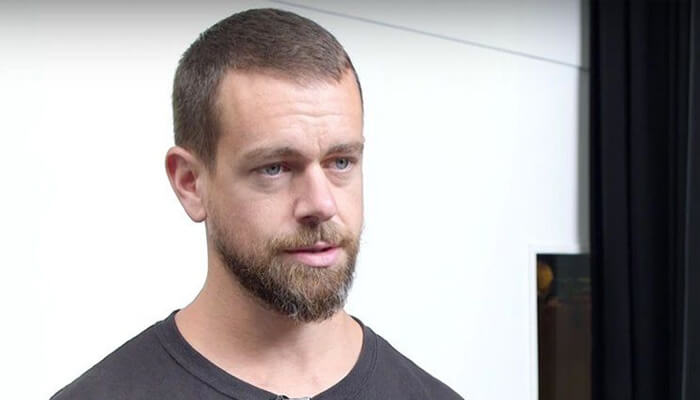 The CEO of Twitter, Jack Dorsey, recently runs his own Bitcoin Lightning Network node, according to Dorsey in a tweet. The news underlines once again that he is a Bitcoin fan.

Dorsey received a ready-made node from Casa, a company that makes plug-and-play nodes using a Raspberry Pi 3B +. The company sells these for $ 300 with customers of the company receiving a gold membership for the platform.

Recently Dorsey took over the Lightning Torch, a kind of Bitcoin version of the Olympic flame. A large number of important individuals and companies, such as Fidelity, have already taken over the Torch. With the initiative, Bitcoin hopes to generate more publicity for the Lightning Network and to test the network in addition.

Now that Dorsey is contributing to the Lightning Network, it becomes clear once again that the Twitter CEO is a real bitcoiner. Earlier, Dorsey expressed his hope that bitcoin “becomes the native currency of the internet”.